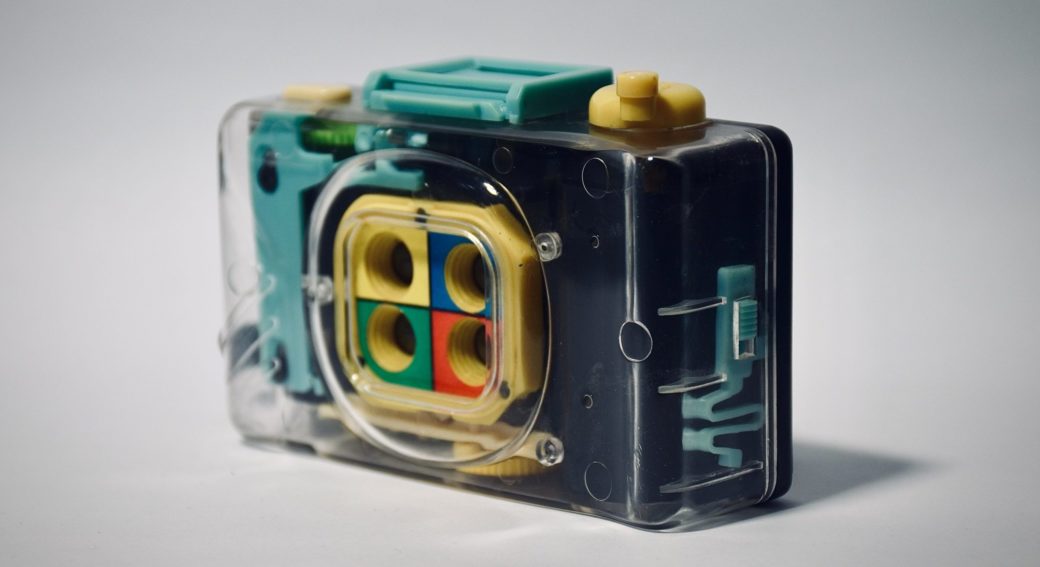 Welcome to a new monthly feature in which Sallie Lloyd-Jones shares some of her memories with us.

I was born in January 1939, the last of three sisters. We lived with our mother in Bermuda until after the war was over. At age ten I was sent to a girls’ boarding school where I spent the worst five years of my life. After leaving, I went to Art School, which was very healing. At seventeen I met Robin and we married when I was twenty. We moved to Scotland after a year, and have three wonderful children who gave us three lovely children- in- law, and three amazing grandchildren. We always have cats.

At forty-two I trained as a nurse, a job I loved until I retired in 1998. At age sixty-four, to celebrate the diagnosis of Coeliac disease, from which I had suffered for sixty years, I began jogging 5 – and 10ks, which made me fitter than I had ever been before. My keenest interest is Opera, and I have gone to every production of Scottish Opera since 1978. I consider myself extraordinarily lucky in having a loving husband, my wonderful family, fabulous friends and good health.

Boxes in the attic

I used to imagine my brain as an attic containing carefully labelled boxes, which I could open when I wished to retrieve a memory. Now the labels have come off and been reattached to the wrong box, or become smudged and illegible. When looking for a word that I know well, but have temporarily mislaid, I rummage in the wrong box and find a quite different memory from the one I was seeking. This is one of them:

I must have been about five years old. I know this because we were living at The Moorings, a pink cottage above the ferry dock and across the water from Hamilton, the capital of Bermuda. As we moved house almost every year it is easy to pinpoint my age by where any given event takes place.

Also I know it was a Saturday, because I was a boy. I was allowed to be a boy on Saturdays as a solution to a problem that drove my family crazy, in that every day began with my screaming and struggling to avoid being dressed in a pretty floral frock, when I wanted to wear my boys’ sailor suit of shorts and a short-sleeved top with a sailor collar. Finally it was decided that, if I consented to wear a pretty dress without a battle on six days of the week (why? We never went anywhere and seldom had visitors) on Saturdays I could be a boy called Charles and wear my beloved sailor suit. Occasionally I would opt to be a boy mouse. These times entailed (literally!) having a piece of string with a button on the end attached to the back of my shorts.

I spent most of the days while my elder sisters were at school, alone. But I found things to do. On this particular Saturday I was told that the three children next door, with the charming surname of ‘Fairy’ were coming to play with me in the afternoon. This was not an unmixed blessing. They were older than me and enjoyed tormenting and playing tricks on me. Today I was going to get my own back. I had made myself a camera by gluing seven match boxes together, three pairs and then one on top without the drawer, to look through. I painted the whole thing black and added a tiny paper cone to act as the button to press to take a picture. I then drew and coloured a picture of myself sitting on the swing. The swing was a huge heavy rope, used for mooring the ferry when It docked, and stolen by my sister Jane, who claimed to have dived and rescued it from the bottom of the sea. She managed to tie it over the branch of a tree, and make a big knot at the bottom, to sit on. There It hung, in full view of the bewildered ferrymen, who searched the dock in vain, and finally took the ferry away again without discharging or picking up any passengers.

When the Fairies arrived I was ready for them. I told them I had a camera – a real camera. They laughed and mocked, but I insisted it really worked. I told them that I would sit on the swing, and they could look through the viewfinder and press the button, and I would prove it was a real camera. Giggling, they carried out my instructions, and waited, smirking, while I climbed off the swing and took the camera from them. While they looked on, sneering, I opened a drawer of the matchbox camera and extracted the drawing of myself in sailor suit sitting on the swing. I was convinced that it was accurate enough to be mistaken for a real photo. I proudly handed the drawing over to them and then their mocking laughter knew no bounds. They clutched each other delightedly. ‘ But you’re not a mouse’ they shrieked, and handed the ‘photo’ back to me.

Sure enough, I had drawn a picture of a mouse in a sailor suit sitting on the swing.