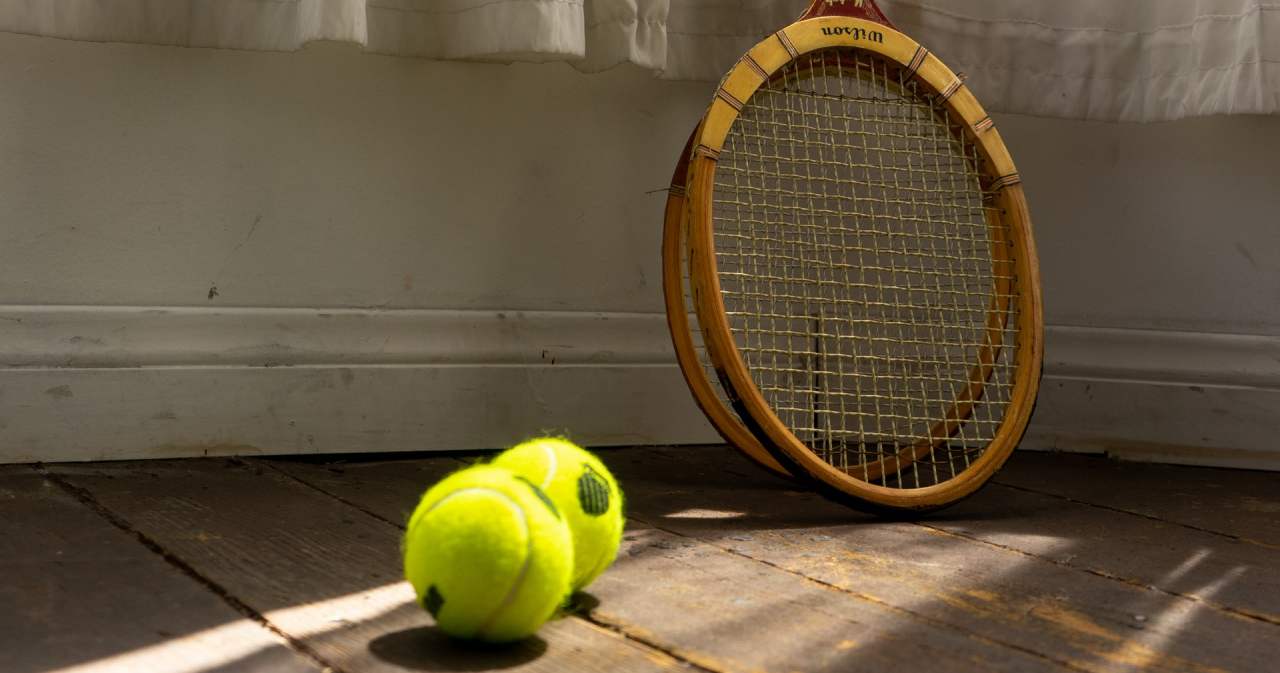 I spent the worst nearly five years of my life at a prestigious boarding school. There were few alleviating factors. One was that at age 13 I passed an audition to join the school choir as an alto. I looked forward to every morning and evening service eagerly, and was distraught when the chosen hymn was required to be sung in unison. I liked nothing better than those times when the school was quarantined because of some infection going around, and Sunday services, both morning and evening, had to be held in the school hall, rather than our trooping the two miles downhill to the local church, and then the exhausting two miles back up. Otherwise, my main occupation was trying to escape.

The routine was so rigid that, at the few times when we were ‘free’ we had to be doing something sedentary and quiet in either the ‘house room’ crowded with other members of the same house, or in the form-room, at one’s desk. I soon found release in requesting the use of  a ‘practicing cell’, one of various small spaces each containing a piano for the use of those of us who had piano or violin lessons. If one cell was not designated for the use of a particular person to practice their scales, arpeggios and compositions, then I could ask to shut myself in it and play the piano in peace and welcome solitude to my heart’s content.

And, failing that, there was also the hope of permission to practice tennis shots alone in the gym. This was a separate building away from the main building, and it was permanently cold and damp, even in mid-summer, and smelt horridly of rust and leaking gas from the supposed heaters, which seemed to make little impression on the cold atmosphere. Practicing tennis shots in here was not easy, as the walls were lined with wall-bars as well as the heaters, so you had to land your shot between the bars, or it bounced off in any direction, sometimes without ever reappearing.

In one corner of the gym stood an imposing organ with all its array of pipes nearly reaching the ceiling. In another was a box of old tennis balls.

In summer we had 8 tennis courts. Two of them were hard courts, for the use of the serious players and for matches between schools. The remaining six were grass courts placed in a row in a sloping field. As this field was used in winter as a lacrosse pitch, muddy or frozen, in summer it was lumpy and the balls could bounce in any direction, or not at all, sinking dully into a hole. At the beginning of every summer each court was provided with a net bag of six new balls, and all six had to be returned at the end of each day’s play. At the end of the summer these forty-eight worn balls were placed in the box in the gym. To me, the mystery was what happened to these balls? Unlike the ones in play on the courts, these balls couldn’t escape, yet at the beginning of every summer term there were only a few balls left. I doubted that anyone would steal them.

The mystery was solved in my last term. A new-girl’s mother requested that her daughter be given organ lessons, and a tuner was brought in to attend to the ancient organ, not played for decades. So bad was it that the tuner failed to get a single squeak out of it.

At least, not until he had cleared every pipe of the accumulation of tennis balls in it.