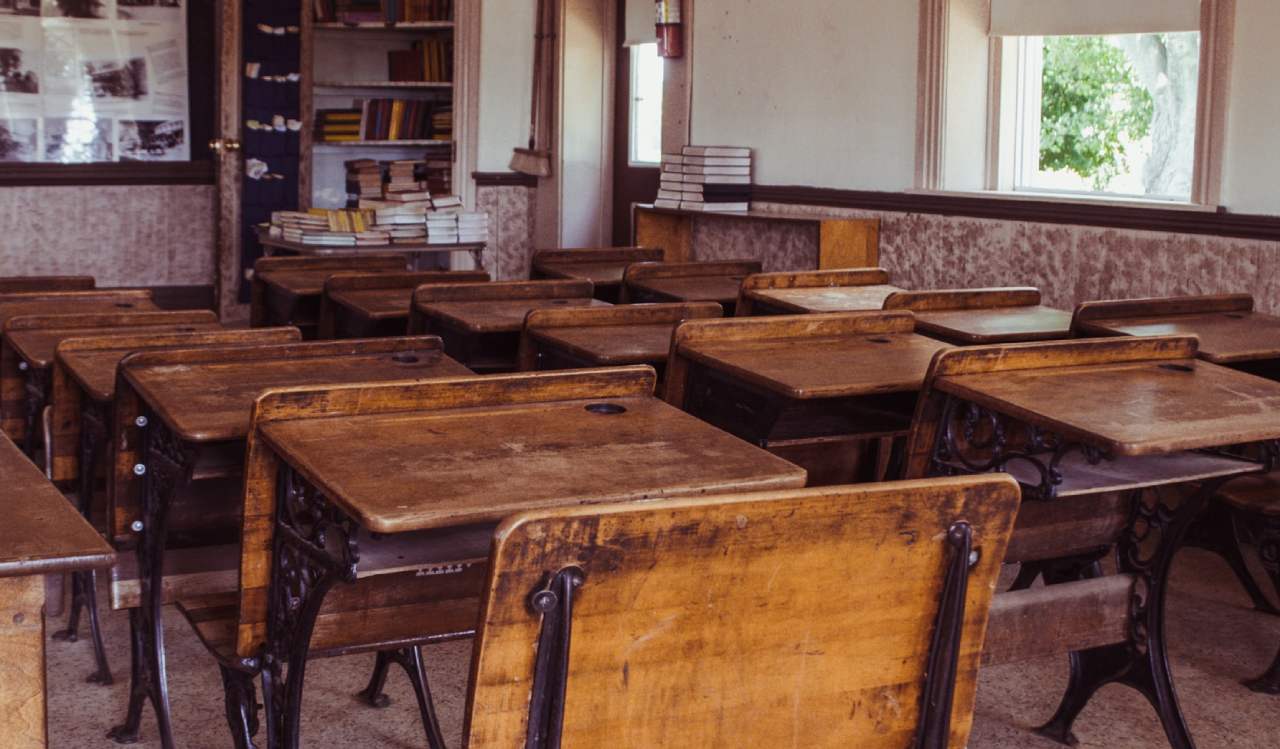 At the age of ten I was sent to boarding school. This was ostensibly so that my so-called education was not disrupted by our every move from house to flat, from village to town. I had already attended seven different schools, both private and public (private being those owned by the head teacher, public, those that are run by a board of governors, both fee-paying). I had been expelled from my first nursery school, and threatened with expulsion from a few more schools. I think the real reason for going to boarding school was to relieve mother of the stress and frustration of trying to deal with me herself.

There was a four-page list of essential uniform to be bought at great expense from Peter Jones, the exclusive London department store – or you could cheat, as many parents did, by finding something similar at Marks and Spencer.

There was one garment that cost an enormous amount, and wasn’t replicated at Marks. That was the school games sweater, navy blue with red bands round the collar and cuffs. Both my mother and her sister were excellent knitters, but there was a great chasm between their styles. My aunt Mary knitted so rapidly and expertly that you could hardly see her hands moving, just the knitting growing. She always had some with her wrapped in a clean white tea-towel. She knitted on buses and trains, at home in her Chelsea flat or when out visiting. She didn’t need to look at what she was doing despite the fact that the patterns she knitted were highly complicated. She knitted for Harrods, exquisite lacy baby garments, and Arran suits for women.

Mother, on the other hand, held her needles clumsily in her fists, let go in order to use her whole hand to twist the wool round the needle and was therefore extremely slow. As she took so long to complete a row, she was usually interrupted when halfway, would put down the knitting to answer the door, or the phone or the latest emergency, dropping several of the stitches, and having to spend more time picking them up again before she could continue.

She decided to knit the games sweater herself.

At that time I was small for my age, and very skinny, due, no doubt to the coeliac disease that was not to be diagnosed till I was sixty-one!

After two years the games sweater was finished. But I had grown considerably and was filling out.

The sweater wouldn’t even go over my head. It doesn’t seem to have occurred to either of us that in two years no-one had commented on my lack of games sweater, and I had not missed it. My mother painstakingly unpicked the sweater, looped the wool into skeins, washed and hung them on the line to dry, rolled the wool back into balls, bought some extra balls and began again.

After another two years the sweater was finished again. Meantime I had grown to much the size and shape I am now

And the sweater wouldn’t even go over my head. I had now been without a games sweater for four years, and this had caused no obvious trouble, however, nothing daunted, my mother unpicked the sweater, washed and dried the skeins, rolled them into balls, bought some extra balls and started again, making sure, this time, to allow room for growth.

Two years later the sweater was finished. I had left school a year previously and would not be induced to wear anything remotely resembling school uniform. And, anyway, the sweater would have been a bit loose on King Kong.