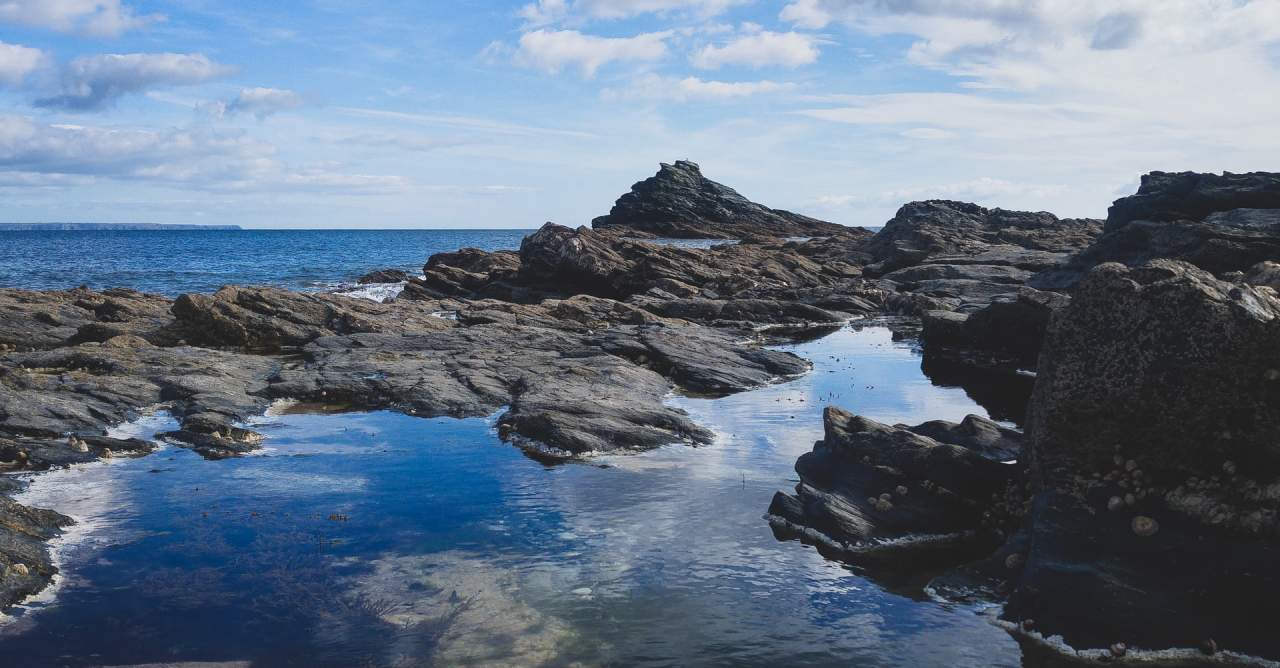 I was four years old. My family consisted of my Mother, my two elder sisters and Pro, a teacher who spent her retirement acting as nanny or governess to various families with children. My sisters believe she was Mother’s paid companion.

I just thought she was someone Mother had met on the boat on our way to Bermuda, where we spent most of the war years. Pro took a lot of responsibility for me, as Mother couldn’t really cope, and would wring her hands and say ‘I don’t know what I’ve done to deserve a child like you.’ Pro had already taught me to read by some process similar to osmosis, as I remember nothing of learning, only that I could read. To keep me occupied, and to further my education Pro started a little nursery school in our dining room. It seems ironic, therefore, that I was the first and only pupil of this little school to be expelled.

I don’t know what I had done, but it seemed to set the tone for all my following years at various schools.

Cast adrift in the garden, I wondered what to do. Our house, The Moorings, was right on the edge of the water, with just a low wall and some spiky coral rock between our terrace and the Atlantic Ocean. I noticed that the receding tide had left little pools of water in hollows in the rocks, and wondered how I could take some of this water and pour it into the Ocean to make it deeper.

I went to the kitchen and asked my Mother for a jam jar. She may not yet have heard of my latest disgrace, and obliged. I filled the jam jar from a rock pool and climbed, barefoot over the sharp rock to the edge of the sea and poured it in. To my disappointment, the water level wasn’t noticeably higher. I pondered this result for a while, and concluded that as the expanse of water was so great, maybe one jarful was not enough. Perhaps several were needed to make a discernible difference. So I spent the morning (or so it seems to me) toiling up and down from rock pool to ocean and back, emptying jar after jar. Looking back, I wish the tide had been coming in, because, as it was, my disappointment at the unchanging level of the Atlantic quite disheartened me, and I couldn’t understand why all this effort had led to no result.

As a result of my expulsion I was sent to the kindergarten of the school my elder sisters attended and I went there by ferry, which docked just below our house, while my sisters cycled round. I had a book of tickets from which the ferryman tore off one ticket each trip. At the other side my sisters collected me and walked me the rest of the way to schooI. I don’t remember ever being told not to talk to strangers, although I probably was. On one of these trips I had a conversation with an American soldier. It must have been nearing Christmas time, as he inquired what I would ask Santa for, and I replied ‘A teddy bear with a red ribbon round its neck and blue shoes on.’ I don’t know why I came up with that, other than that I already had a passion for a particular shade of blue that remains my favourite to this day, as anyone who has seen my kitchen would testify. He must have asked me where I lived, or perhaps observed me being brought from the house to the ferry. I don’t know which.

I had also made my request known to Santa by letter, but my mother was so delighted with the pretty white teddy bear that she and my oldest sister had dressed in a pale blue suit with a red ribbon round its neck that she told me that she’d had an agreement with Santa that she and Anne were going to supply the bear and he needn’t bother.
On coming downstairs I was given another parcel. I was told that an American soldier had come to the door and told whoever answered that he wasn’t going to be able to see his own children this Christmas, so he’d brought a present for the little girl he’d met on the ferry. The bear was huge, and brown with a honey-coloured nose, so I called it Honey Bear. There was a red ribbon around its neck, and, presumably not knowing where to find blue shoes for a teddy bear, the soldier had dressed it in a pair of pale blue babies’ bootees. I was nearly five at the time.

Fast forward thirty years. I am in a local stationers cum everything shop with Leonie, my youngest, who I can never keep by me if I take my eyes off her for a minute, and who has repeatedly been told not to talk to strangers. I look around worriedly, and there is Leonie coming towards me, beaming and clutching a brand new white rabbit in a dress. ‘Where did you get that’, I demand, afraid she has been shop-lifting. ‘That man over there’, she says pointing to one in a group of American sailors, I grab her by the arm and march her over to the group. ‘ Did you give my child this?’ I ask, preparing to return the rabbit and lecture him about my children not being allowed to take things from strangers ‘Yes, Mam’ is the reply ‘ I got one that age back home’.

The story of Honey Bear comes back to me. I can’t help smiling at him.

I have to say to Leonie later ‘it was all right, that time, because the man knew Mummy was with you.’