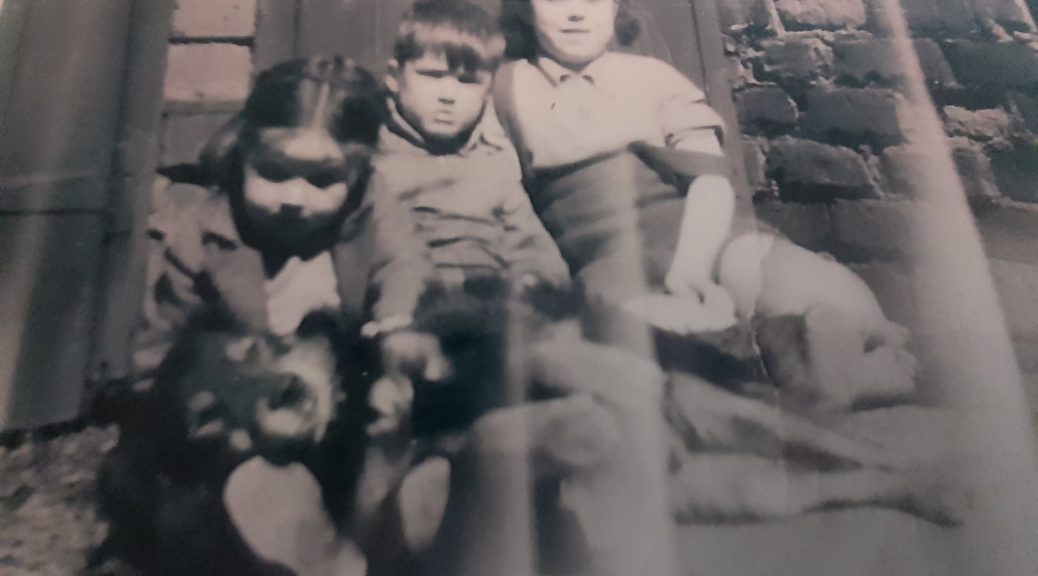 So many songs. Lyrics are so emotive. One lyric can mean so many different things to different people as personal memories crowd in, association, time, place, mood. From so many in my memories I have chosen ‘Little man You’ve Had a Busy Day’. Covered by many, including Bing Crosby, Al Bowly, Paul Robeson, even Eric Clapton. But it is Perry Como’s version with which I am most familiar. I first heard it on a 10 inch, 78 rpm record being played on my parents’ gramophone.  Not sure how old I was but certainly in primary school. It ‘spoke’ to me and I learned the words. It was only much later did my mother reveal she had sung it to my brother as a lullaby, never to my sister or me. It is a ‘little man’s’ song. Many years after I sang it to my own son.

Christmas 1950 my sister and I opened our presents. Our brother’s lay unopened. A balsa wood fort, some lead soldiers and a tin-plate car. We had hoped he would be home for Christmas but the hospital had said maybe in the New Year. He never opened those presents because he never came home.

His toys lay under the tree unopened, a balsa wood fort, some lead soldiers, a tin plate car.

The record? Shortly before she died (well into her nineties) my mother had a ‘clearing out’. She said she’d binned the record as ‘No-one would want it.’ It would have been nice to have been asked…

The photo is the only one I have of my brother. He would have been five there. I’m the one cuddling Rex.