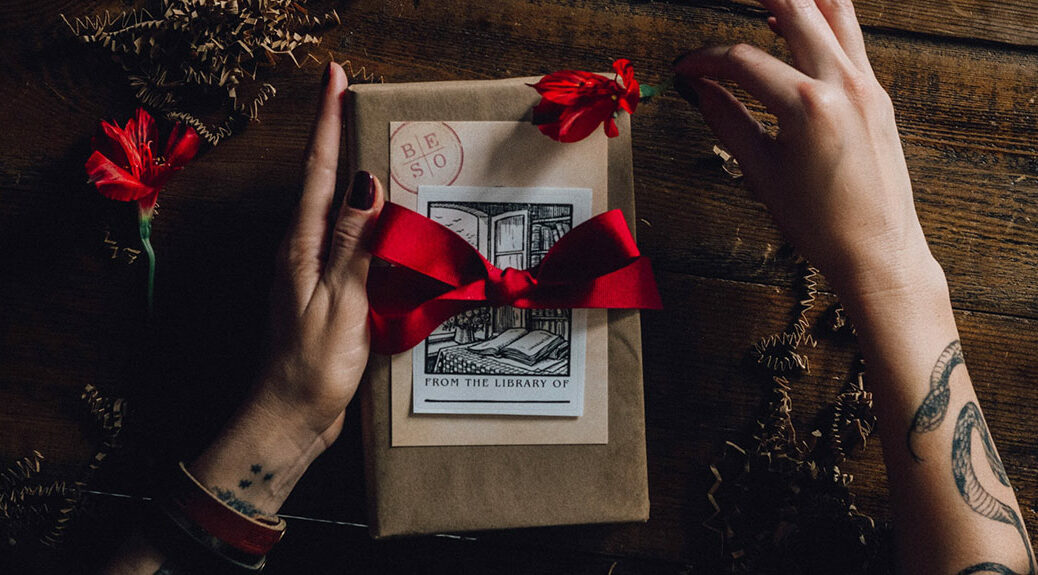 We’re going to have a bit of a break over Christmas and New Year, so there won’t be quite as much new content on the Autumn Voices website until we get going again in January.

This week though, in the run up to Christmas, we’re honouring the Icelandic phenomenon of Jolabokaflod, triggered by the tradition of book-gifting and reading on Christmas Eve – something we thoroughly approve of and encourage!

Each day this week, we’re bringing you a book recommendation (or two) from the Autumn Voices team members – a Jolabokablog series, if you will!

The Dark Is Rising by Susan Cooper (Macmillan, 1973)

In the run-up to Christmas I like to re-read a children’s book, but not for nostalgic reasons. Published in 1973 when I was 15 and more interested in glam rock than ancient mythology, Susan Cooper’s The Dark Is Rising didn’t come to my attention until I was in my 50s. It’s the perfect book to read in the depths of winter; it’s more pagan than godly, drawing on the midwinter beliefs which predate Christmas.

The viewpoint character is 11-year-old Will Stanton, an apparently ordinary boy who learns he is uniquely able to prevent the forces of darkness from overwhelming the world. In this he’s not much different from other ‘ordinary’ boy heroes snatched out of normality and set onto a hero quest, from Frodo Baggins to Harry Potter. This book, however, has a powerful folk-horror atmosphere which chills the blood at winter solstice, even when reading it as an adult. There’s real peril here – a truly terrifying atmosphere which comes straight out of the rural Buckinghamshire setting and the region’s rich folklore. It’s closest in feel to those other examples of English weirdness written by Alan Garner and John Masefield, and it’s a crying shame that the idiots who adapted it for the cinema changed the title (to ‘The Seeker’) and turned poor Will into an American teenager, excising most of the plot and breaking Susan Cooper’s heart in the process.

Still, the book survives, championed by such contemporary greats as Robert MacFarlane, and if you’re looking for a Christmas present for an imaginative older child, I can make few better recommendations.

Why don’t you tell us all about your favourite festive reading?

Tom Langlands will be joining us in January to talk about the book and taking up photography as a hobby.