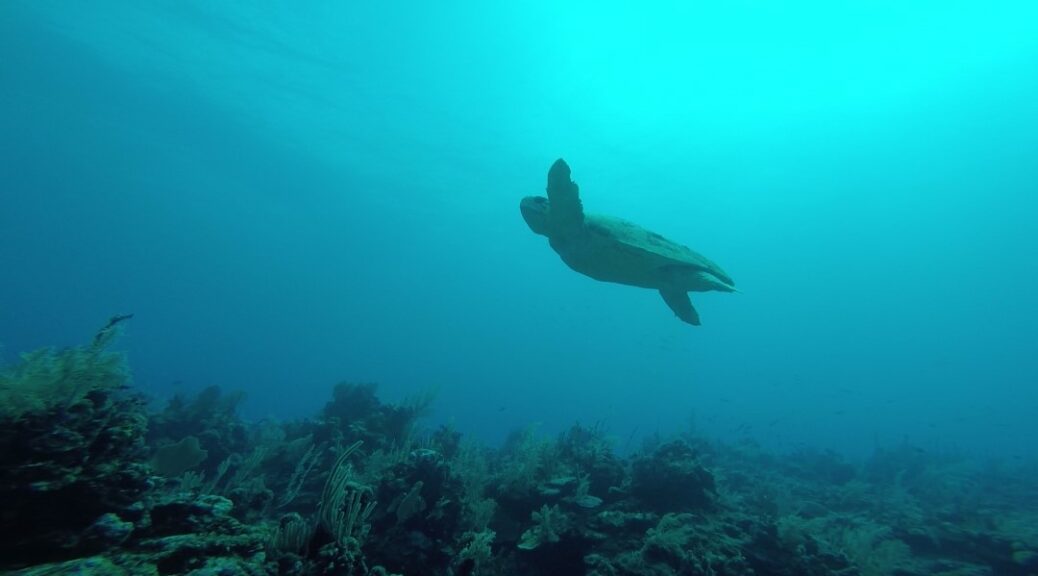 Mark graduated from Queen Mary College, London, with an MA in English and American Literature in 1984 and an earnest aspiration to be a writer. This did not materialise, primarily due to a pressing need to earn an income. After several false starts, he found himself working as a Compliance Officer within one of Mrs Thatcher’s newly launched financial services regulators, undertaking front line investigations into fraud and mis-selling within the City of London. This experience opened the door to his subsequent professional career. Over the years Mark has been a Director at PWC and KPMG, and a Managing Director at Accenture and Navigant. He has held senior roles on large international investigations into money laundering and rogue trading and advised senior management at a range of financial institutions on anti-money laundering compliance and technology.

Worn out and with the advent of COVID, he took early retirement with a passionate desire to reconnect with his writing. He is married to Cas (who is providing excellent editorial input on the stories he has written to date) and has two children: Charlotte, 23, and Christopher, 21. In addition to writing, he enjoys sailing, mountaineering and scuba diving.

I guess I am a child of Jacques Cousteau, growing up watching his Undersea World on television, bewitched by the idea of being able to swim free and unencumbered beneath the sea. Gone was the nonsense of heavy lead boots and airpipes trailing down from the surface, where grim faced men turned wheels, pumping air down to the pinioned diver. Cousteau had given the world – had given the boy growing up in 1960s England – a vision of freedom and an acronym: SCUBA – the Self-Contained Underwater Breathing Apparatus.

I was a convert, an instant disciple. But first I had to learn how to snorkel. A face mask, a pair of fins and a short breathing tube. Then holding your breath, you swim down to the bottom of the ocean – maybe ten feet on a good day. I would be a fish for a nano second. But unlike the fish the boy would come out blue and shivering. Summer holidays were always spent under canvas in Connemara or on the west coast of Scotland. There might be a Gulf Stream, but it didn’t seem to make any difference to the temperature of the water. Then one day for my birthday my father made me a wetsuit out of the new-fangled neoprene rubber. Brown paper patterns laid on a sheet of rubber. The back, the front, the arms cut out and glued together. I was a professional diver – well, perhaps not quite. But I was certainly not so cold.

Years passed. The boy and his brother were now old enough to join a diving club. We learnt how to assemble the equipment: the heavy cylinder of compressed air, the demand valve you put in your mouth, that reduced the pressure of the compressed air from hundreds of pounds per square inch to something you could breathe. We were divers. We followed the club on weekend adventures around the country; diving on a sunken Catalina seaplane off Cumbrae in the Clyde estuary, in Wastwater, the deepest of the English lakes, in flooded quarries where the visibility left a lot to be desired.

But we were dependent on the diving club for the equipment. So, we scraped together every penny we had, combining birthdays and Christmases, taking loans out with our parents until we had the money to buy what we needed. Then we could be free to go where we wanted. Roaming up and down the west coast of Scotland, exploring the slate quarries, our torches illuminating the mouths of drowned tunnels. You would be a fool to enter – we were not trained for cave diving.

And now all these years later, on the other side of 60, I am still diving. My brother has long since emigrated to New Zealand, and to compensate, my equipment has simply proliferated. You see, in the world of Scuba there are two branches to the sport. First there is ‘Recreational Diving’. The training is more modest and as a result your depth is limited to 40 metres, and you never stay down long enough to require decompression. This is the point at which you cannot return to the surface without running the risk of serious injury. The increased pressure of being underwater forces the nitrogen into your blood. And if you surface too fast it will bubble back out of solution causing the condition known as ‘the bends’.

But some divers are more adventurous. They want to go deeper and stay down longer. This is known as ‘Technical Diving’. Here the training is far more demanding and the equipment considerably more extensive. I dive with twin 12-litre cylinders on my back and have additional cylinders slung at my side. I use a variety of gasses in differing mixtures. I have helium in the twin cylinders to reduce the narcotic effects of nitrogen under pressure and increased concentrations of oxygen to accelerate my decompression.

These are the factors that dictate how long I must spend decompressing and the amount of gas I need to carry. You surface in stages. Sometimes hovering for twenty minutes at a time at a given depth, not moving, meditating, waiting for my computer to tell me to move. As I rise up through these steps, I change from one cylinder to another. Each one has a higher concentration of oxygen until in the final stages of the dive I am breathing close to pure oxygen. This flushes the remaining nitrogen out of my blood.

Technical diving is an acquired taste, but I have not allowed my advancing years to prevent me from diving in some fascinating places. For example, the Great Lakes of Canada. Admittedly they are cold and dark, but the conditions have meant that the wooden nineteenth century wrecks are remarkably well preserved. And Malta is a treasure trove if like me you are fascinated by history. The valour of the islanders during the War have resulted in the seabed being littered with wreckage. There is something oddly moving about touching the wing of a Heinkel deep under water.

But it does not have to be deep and dark; diving off the Yucatan in Mexico in nothing more than swimming trunks and a rash vest watching the turtles go by – unforgettable. Though to be honest I did dive the cenotes – pitch black: the stalactites ghostly in the torch light. But that is another story. Then of course there is the Red Sea. I dived the Northern Wrecks in early November one year – the ribs of a wreck lying on the wall of a reef lit by shafts of sunlight like a drowned cathedral. And of course, there is the Thistlegorm – the Second World War munitions ship bombed by the Germans. Here you swim into the hold and find jeeps and motorbikes. But it is probably not a good idea to thump the unexploded shells …

So, in conclusion all I can really say is that inner space is a place I have always been drawn to, and always will. Thank you, Jacques, for all those imperishable memories.

Find out more about Mark by reading the answers to his Quick & Quirky Questions. 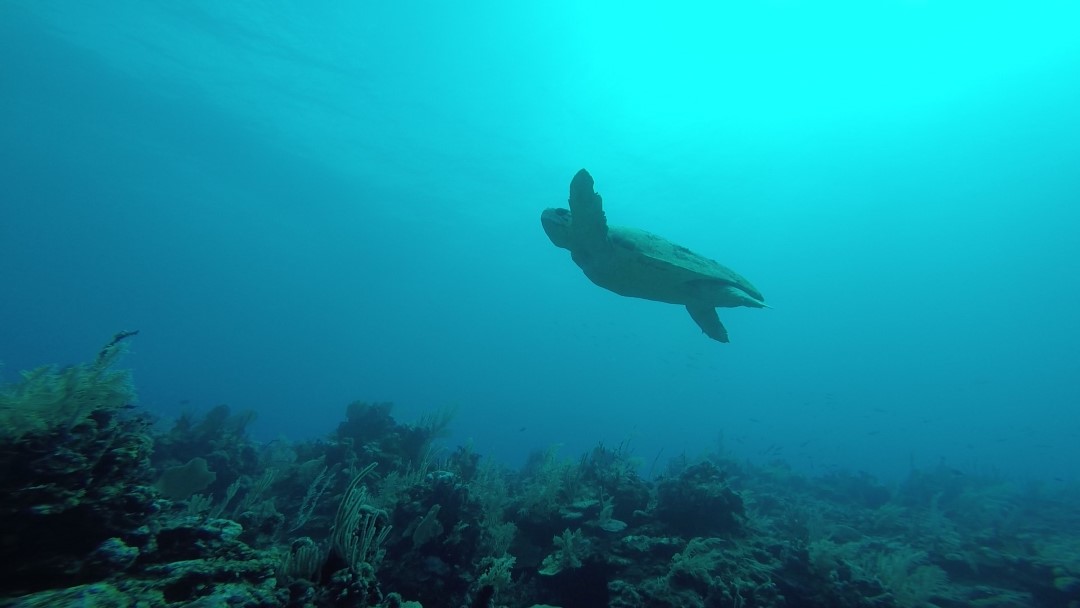