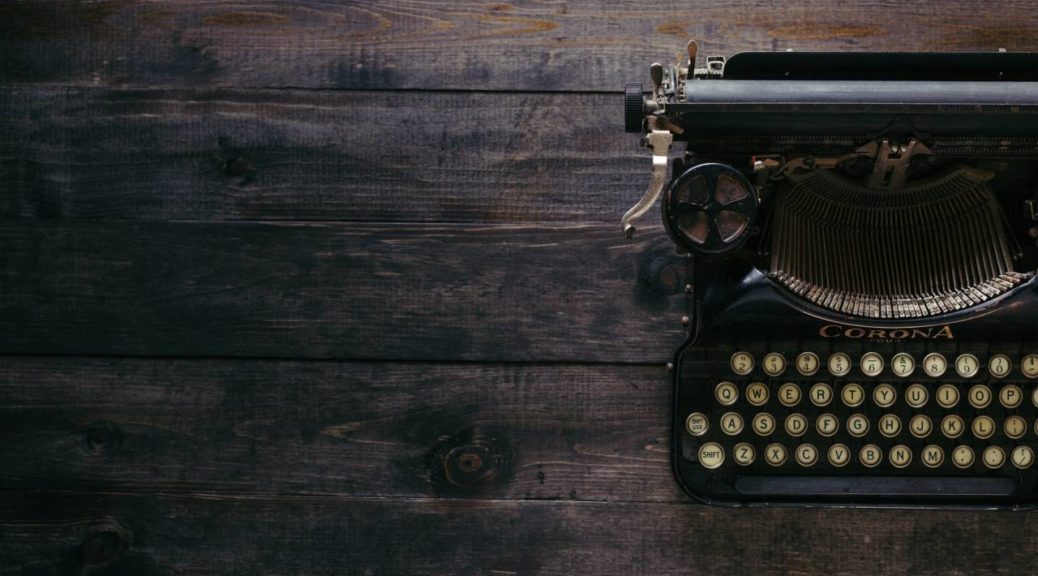 We’re deep into NaNoWrMo and if any of you are currently bashing out the draft of that novel that’s been festering in your mental filing cabinet, then I wish you all the best.

The writing part of a book is the easy part.  It might not feel like it when you’re sweating away over your keyboard and cursing your main character for not knowing what to do next!

It’s the “What am I going to do with it?” bit that’s the real challenge. The biggest challenge, however, is connecting with readers to make sales.

In this December series of blog posts, I’m going to addressing some of the key issues of book publishing, marketing and sales. I shall draw from the experiences of other writers as well as my own. Fasten your seat belt and hold on. We’re in for a bumpy but thrilling ride.

Firstly, some facts and figures. During the Covid crisis, hundreds of titles have been flooding the already overcrowded market with 600 being published on one day. The UK publishes around 200,000 books a year, and according to one piece of data, 7,500 books are uploaded to Kindle every day. There are over 6 million eBooks on Kindle to choose from! These days, people read an average of 1–5 books a year (I read at least one a week), so what are the chances of your book rising to the top of the pile?

I know of many successful authors who are having difficulty getting published even with the help of an agent. Sadly, it’s a sign of the times. They cite the following reasons:

I had a lovely rejection from one agent regarding my memoir, Chasing Peacocks. It read:

Very impressed with the writing. The story tugged my heart strings… One of the best submissions of recent times…. BUT I have to fall in love with a book to take it on.

You can write the best book, work with the most talented editor, and rein in any wayward commas and still, you get rejected. Taking on a book is a very personal thing.

Publishing is a business. It has to make money. Lots of it. Agents need their 15% so they aren’t going to invest any time in an author who doesn’t cut the mustard. There are barriers to getting published and although I have no actual proof, I’m going to lay down a few thoughts on the table for you to pick over:

Many authors who have been traditionally published are turning to independent publishers only to find they are drowning in submissions and can’t take books that won’t appeal to the masses no matter how well written they are.

And then there is self-publishing. Easy to do but you still need to invest some money to make sure your book is top quality. Many published authors are turning to method and calling themselves hybrid writers. More on this later.