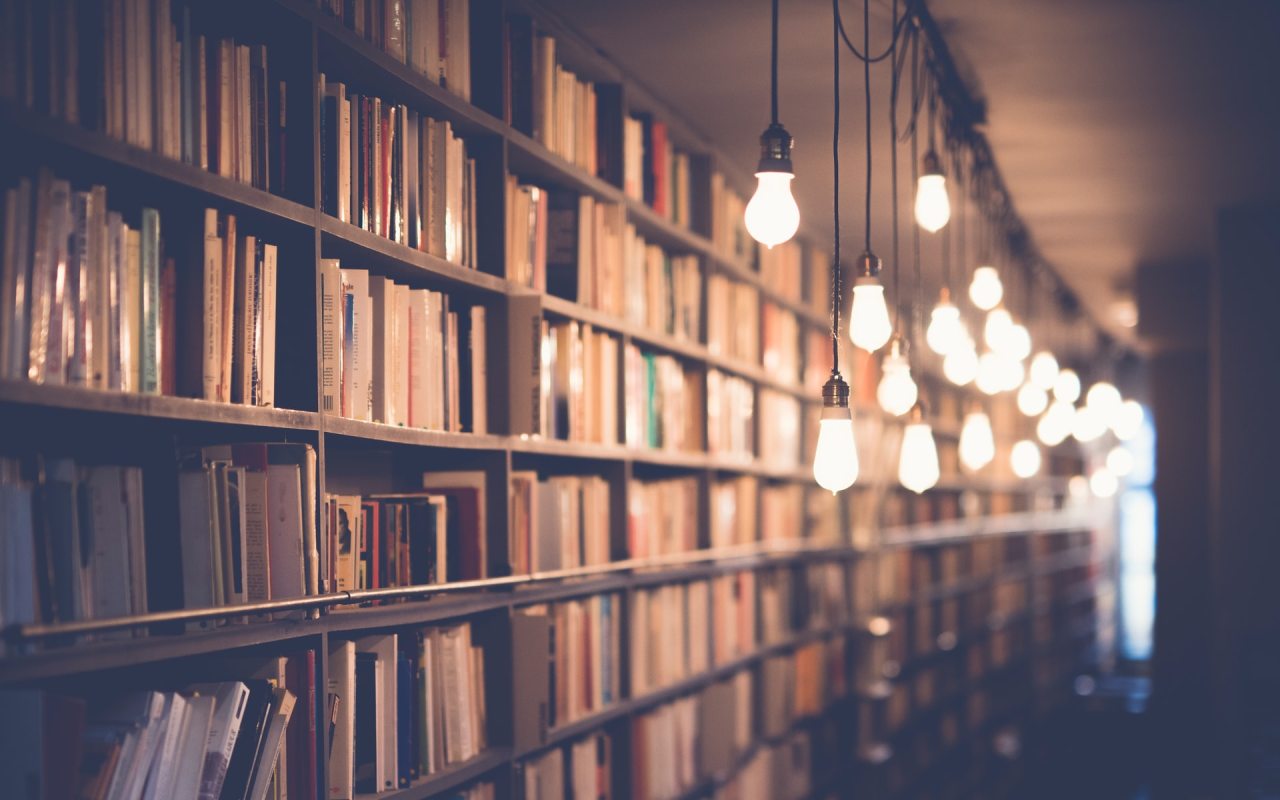 This is a story: of evolution, of the earth, of Homo Sapiens, of organisms, ideas, trade, colonisation, wars, and those ideas and concepts that we as a species hang onto. But it’s also a story of how a germ of an idea evolved into my latest book, Ancient Anchors.

The story begins in a second-hand bookshop when I came across a copy of Alan Cutler’s Seashells on the Mountaintop, a biography of Danish anatomist Niels Steensen (Steno), scientist, anatomist, and darling of the Medici court who later became known as the father of geology. I am a non-scientist and had never heard of this man before, but as I read about his life, his discoveries, his struggles with spiritual beliefs, his deep desire for knowledge and truth, I knew I wanted to write a series of poems about him.

Born a Lutheran into an age of scientific discovery, revolution and religious persecution, Steno’s formative years were spent in domestic instability, moving from one guardian to the next.  His curiosity and love of finding out saw him experimenting with chemicals, lenses and mechanical contraptions in his father’s workshop, thus establishing patterns that influenced the course of his life.

Mathematics was his first love, finding in it stability and certainty, but he chose medicine as a career, becoming a skilled anatomist who eventually caught the eye of Grand Duke Ferdinand II. Ferdinand invited Steno to join the Academia del Cimento in Florence – an early scientific academy set up in 1657 by former students of Steno’s hero, Galileo. And it was here, in Florence, that Steno was exposed to the various philosophies and influences that caused him to question his Lutheran beliefs. He converted to Catholicism, became a Bishop, and died in poverty in 1686 aged 48. I was hooked. So, with the assistance of a grant from Dumfries and Galloway Unlimited’s Innovate, Create, Cultivate Fund, I set off for Florence to undertake research and immerse myself in the history and culture of the Renaissance.

Steno made many anatomical discoveries, most notably the saliva gland, which his old tutor tried to claim for himself and discredit Steno. He was also responsible for discovering that the heart was a muscle, not a furnace, and that women were not just suppositories for male seed but carried eggs inside their bodies. However, his biggest discovery and turning point came one day during an anatomy session of a great white shark that had been washed ashore on a beach in Tuscany. This ‘monster’ was so big, only the head would fit on the cart for transportation to the Medici Palace for dissection.

As Steno examined the rows of teeth he discovered that these were identical to glossopetrea, or tongue stones; objects found in rocks and on mountains that were thought to have magical properties. This discovery led him to experiment to find out how teeth could end up inside rocks and eventually evolved his Four Principles of Stratigraphy. Established religious theories about the origins of humankind and the earth were based on biblical stories from Creation and the Flood; Steno established that the earth’s history is written in her rocks.

Yet this discovery wasn’t just a turning point for Steno, it was a turning point for me too. I knew that the story I wanted to tell was much bigger than the one I had first envisaged. The more I researched, the more I became convinced that the real story I wanted to tell was of the earth herself with Steno at the centre. The first problem was; how to do this? With such a vast subject, how could I condense it coherently to give a sense of chronology and authenticity whilst navigating the waters of established, sometimes opposing, viewpoints? How to select what to put in, what to leave out? How could I, someone who gave up studying science 57 years ago, hope to understand the intricacies and nuances of evolutionary processes? It wasn’t easy.

I began by first determining the type of poetry sequence I would use, which I chose to be in the style of a haibun.  This is a Japanese form that expresses a journey – either internal or physical – and brings together prose and haiku. I then decided that I would section the series into four areas that would reflect the four Principles of Stratigraphy. The first section would deal with the creation of the earth from the Big Bang to the emergence of Homo Sapiens. The second would deal with the spread of ideas from the ancients to the Scientific Revolution, the third would feature Steno’s story, and the last would look at the spread of trade, colonisation, wars and environmental issues from the Renaissance to modern day. I had my framework, now I had to decide who would tell the story. For this I decided to let the characters speak for themselves, so, using writings and quotes, I nudged the characters into life.

Steno was the ‘easiest’ after all the research I’d undertaken in Florence. As a student I did my first degree in Medieval and Renaissance history and literature so had a basic understanding of the period, theological philosophies, and the influence of the church. In Florence I visited so many museums, churches and basilicas, read up on religious processions, and immersed myself in Renaissance pomp and pageantry, that I could see and hear those times and the ghosts of those people moving around me. I found Steno’s ‘voice’ by using extracts from his writings, alongside Alan Cutler’s biography, to resurrect him. I then let him go, giving him free rein to tell his story as he saw it, and I’m extremely pleased with the result.

In my next blog, I’ll talk about the creation of Gaia, her voice and her perspective, and the minefield of evolutionary theory.