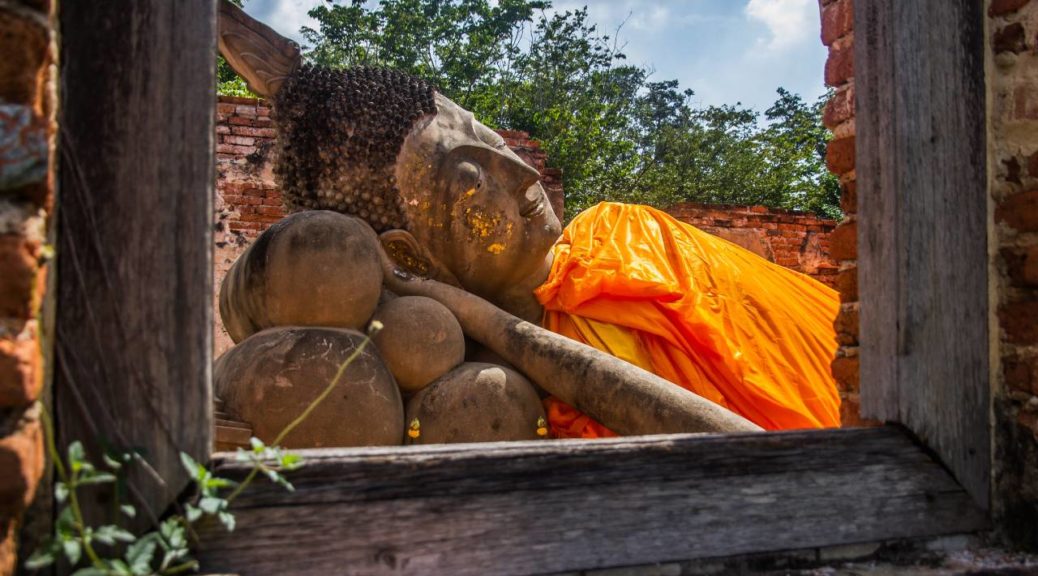 One of the many questions that students ask their taiji teacher is ‘who was your teacher?’. I’ve had many teachers and have learned equally from my taiji sisters and brothers. Taiji is a social art as well as a martial art and I enjoy talking about my teachers.

My first introduction to taiji was sometime in 1969 at the Round House in London where I learned the Dance of the Five Elements with Al Huang and I bought his book: Embrace Tiger Return To Mountain – which I still consider to be one of the best books about taiji. Over the years I have seen and practiced many ways of doing this form. I learned the form I teach from Jay Jones, a Rising Dragon Teacher and Shiatzu practitioner. She emphasised the acupressure meridians: meridians are energy highways linking all our internal organs. I’ve since added variations based on the form taught by Alec Jones of Dragon Spring taiji. You can watch me do this form here. My guidance with all taiji and qigong forms is to ‘do nothing’: minimum effort for maximum affect – make it your own …

Another question asked by new students is ‘how much should I practice taiji?’ One of my first teachers – Dr Chi Chang Tao – would shrug his shoulders when asked this question as if to say ‘what a silly question’, then say ‘of course you practice twenty four hours a day.’  This doesn’t just mean these choreographed movements but how you move when walking down the road, standing in a queue, riding a bike, even how you sleep, and how you are reading these words – allowing and encouraging and embodying the underlying principles of taiji – modifying everything you do with a ‘soft limit’ and body as one unit:

The first regular taiji classes I attended were at the London School of Contemporary Dance with Pip Geddes in 1970. I visited Pip near Braemar when she was in her mid-eighties. After lunch we went into her studio where she still taught small classes. I showed her my taiji Yang style short form. Then, only a week after a hip replacement operation, she showed me her form – beautiful and graceful as ever! Pip didn’t teach the martial applications which I was keen to learn at the time, so she referred me to Peter Payne at Quaestor – this is Peter teaching a shaking sequence. After learning taiji with Peter for about a year, Peter heard that Dr Chi Chang Tao had recently arrived in London from Hong Kong and was teaching in a basement in Upper Wimpole Street. Peter and some of his students continued our learning with Dr Chi, who was a senior student of Professor Chan Man Ching – this short film will give you a taste of taiji push hands.

When Dr Chi moved to Vancouver, Canada, the winters were very cold, so he developed a set of five qigong movements to raise the heat of the body. We nicknamed the set the ‘Vancouver Sequence’.  When I first learned this sequence from Richard Farmer – the founder of the Rising Dragon tai-chi school, we repeated each move 21 times! Please pay attention to your ‘soft limit’ when trying these movements. I was a member and teacher with Rising Dragon for over 20 years, and I’m still in touch with and learning from my taiji sisters and brothers. I’ve joined Dragon Spring Taiji founded by Alec Jones – and as a member have access to many resources including films. Alec is a highly skilled teacher and has made most of his teachings available through his website.

One of my taiji sisters in Rising Dragon – Christie Butterick – started her own school called Rising Phoenix. Christie and her partner Mike – also a taiji teacher – made a film of the 18 Breath Movements known as Shibashi (which means 18 in Chinese). This link is to a film I made of the Shibashi 18. Over the years, I’ve distributed over 200 copies of Christie and Mike’s film. I’m sure it’s still available through their website. It’s one of the best introductions to the fundamentals of taiji I’ve seen.

Finally I want to introduce you to my taiji sister– Linda Chase Broda. She and several other taiji teachers developed what became known as Tai-Chi for Special Needs – now known as the tai-chi Forum. Linda and I met in the grounds of Surrey University at a Humanistic Psychology conference in 1982. One early morning, I was playing my taiji form by a small lake, and I noticed this woman watching. When I finished, she came over to me and boldly said: ‘I know your teacher!’ I said: ‘Who do you think it is?’ She said: ‘Richard Farmer.’ Then I said: ‘never heard of him.’ Linda gave me his address, and I soon found out that Richard learned taiji from Dr Chi after I had left London for Glasgow. I invited Richard to Glasgow, and he became my main teacher for the next 20 years.

Linda and I became close friends and led many workshops together.  She inspired me to offer taiji in hospitals and clinics, and I’ve since run many training courses for health care professionals. Linda also inspired me to combine my poetry with taiji. In March I will be leading a weeklong retreat called Dance of the Elements in Dhanakosa Retreat Centre. This retreat will mix taiji with poetry and meditation. Unfortunately, due to travel restrictions, this will be an online retreat from 5th to 11th March. After she died, I wrote this poem for Linda:

Whatever you choose to learn, there’s never an end to learning. Several of my students have become taiji teachers, and I feel they are my teachers now too. I recently met Angus Clark of Living Movement and learned a form called White Crane which he learned from Dr Chi.

And all of my students are also my teachers. For the last 20 years, teaching in a cancer care centre has inspired me to adapt taiji movements for people with limited mobility. I’ve even learned to teach taiji for stroke patients, mostly by listening and paying close attention to what they needed and remembering to do nothing most of the time. At the Royal Infirmary in Glasgow, my students – osteoporosis patients – participated in a randomised control trial comparing taiji with aerobics. The PhD student found two major differences: the patients who did the taiji experienced a significant reduction in their fear of falling – and this led me to design a falls prevention programme for Glasgow. The second and most surprising discovery was that patients who did the taiji grew in height! (The link is one of many articles about the benefits of taiji in preventing falls.)

Who are the teachers you would like to remember and honour?