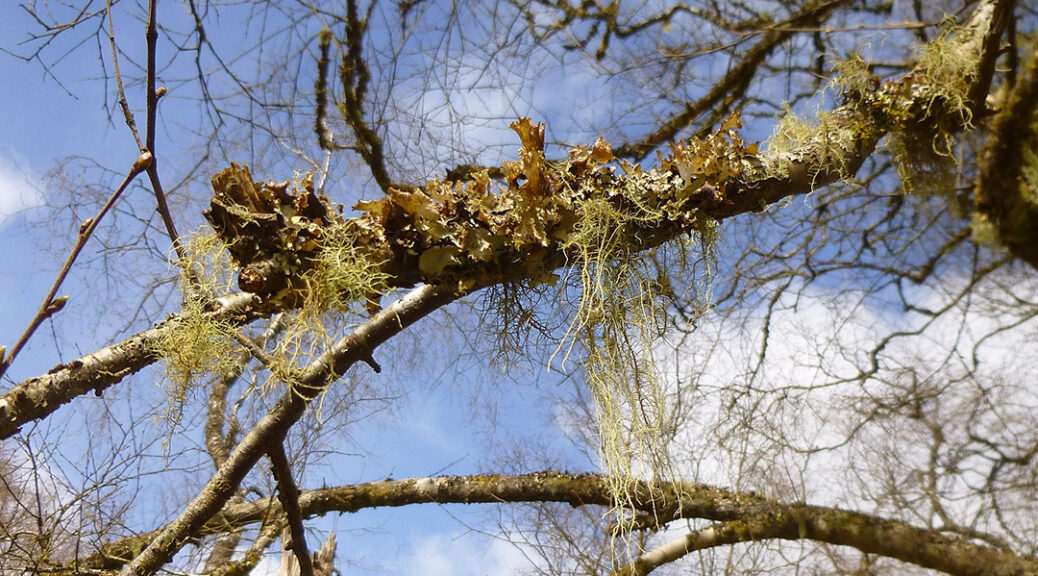 Vivien Martin grew up in Glasgow, then studied German and History at Edinburgh University. Speaking German led to working as an interpreter in East Germany. This was a huge turning point in Vivien’s life.  Her experiences behind the Iron Curtain gave her insights into the reality of life under a totalitarian regime, which she wrote about in Border Crossings.

Vivien has worked in the National Library of Scotland in Edinburgh, in college libraries, then in public libraries specialising in archives and local studies. Helping others with family history research led to writing about her own remarkable grandmother, Eveline Kellas, who spent thirty years of her life in India.

For many years Vivien was a regular contributor to Scottish Islands Explorer and now writes monthly features for iScot Magazine. In these she looks at Scotland’s landscape, history, and literature, and how politics past and present, affect these. She is 65.

. . . you don’t usually expect to come face-to-face with an emu. But last week I did. And I have to admit that, fence or no fence, he was a scary-looking character! I’d gone for a walk from the small Perthshire town of Comrie out to the wildlife park at Auchingarrich, and there he was, with eyes that wouldn’t have looked out of place in a dinosaur.

And talking of dinosaurs, if you’re a fan of the Jurassic Park films, you’ll remember the scene where the park’s owner John Hammond (Richard Attenborough) tries to reassure Dr Ian Malcolm (Jeff Goldblum) that there’s no need to worry about the park’s dinosaur creation programme. Totally unconvinced, Dr Malcolm replies with those prophetic words, ‘life finds a way.’ And it certainly did in that film!

Thankfully, despite human interference, nature, life itself, does find a way. And in some of the unlikeliest of places too. Rock becomes home to lichen and even trees. Trees become home to fungi of every shape, size and description. The tiniest foothold is all it takes, and growth begins, however precarious. Given half a chance, plants will make a go of it. And we need them to do just that! We need them for food and for our health.

Scots-born John Muir (1838 -1914), the man rightly regarded as the Father of the National Parks, once wrote, ‘Keep close to Nature’s heart . . . and break clear away, once in a while, and climb a mountain or spend a week in the woods. Wash your spirit clean.’

That certainly strikes a chord with me, especially walking in the woods. Trees are so essential to our lives. Is there any one of us who hasn’t, like Maria from The Sound of Music, ‘climbed a tree and scraped a knee?’ Or swung from a rope tied to a sturdy branch? Or tried to build a treehouse? Or collected conkers? Or looked tree-wards to listen to birdsong?

Trees are all around us and there’s not much that they don’t give us – or our planet. They help our climate by removing harmful carbon dioxide from the atmosphere. Under their protective canopy animals and plants thrive. They help combat erosion. From time immemorial they have given us shelter and shade. Timber to build our homes. To build ships for fishing and exploring. Wood for the fires to cook our food and to keep us warm. And think of all the fruit trees that give us nourishing, healthy food.

Trees can outlive any other living thing. Ancient and wise, patient and long-suffering, they have inspired awe and reverence. Like springs and pools, they have long been regarded as sacred. Myths and legends have grown up around them. Folklore is full of them.

In the Bible God plants The Tree of Life in the Garden of Eden. In Norse mythology, Yggdrasil, the cosmic tree, sends its roots and branches off to other worlds. In many cultures trees are believed to have their own individual spirits. For centuries they have inspired the works of poets and writers: even today appearing as characters in films, as any of us who have watched The Lord of The Rings trilogy will know!

Go for a walk in the woods and breathe in all that fresh, clean, unpolluted air. Take a look around and marvel at the abundance of lichen draped over the branches of trees: in particular the aptly named Old-Man’s-Beard! Then there are all the wonderful smells and sounds of a forest. Birds and bird song all around, the glimpse of animals through the trees, while strange mushrooms and toadstools thrive on fallen trees. A forest creates its own world, its own rich eco-system from the top of the tallest trees to the smallest creepy-crawlies and strangest looking fungi! A gentle poke in the undergrowth will quickly reveal all sorts of life – much of it scurrying hastily away!

There is so much to see, do and enjoy in a forest, and at the same time it is so good for us. Like John Muir, Søren Kierkegaard, the 19th century Danish philosopher, was also keenly aware of the benefits of taking time to be outdoors, and in particular walking. In 1847 he wrote: ‘Above all, do not lose your desire to walk: every day I walk myself into a state of well-being and walk away from every illness. I have walked myself into my best thoughts, and I know of no thought so burdensome that one cannot walk away from it.’ Coming from the man widely regarded as the world’s first existentialist philosopher, that’s good advice indeed!

Here in Scotland, we are blessed to be surrounded by hills, lochs and forests. A world of nature that touches all our senses: sight, sound, touch, smell, even taste. The air is fresher and cleaner: the encircling trees ‘breathing’ in our dirty air and ‘breathing’ out the clean oxygen that fills our hearts and lungs and makes us stand up straighter, bringing a new sense of calmness in its wake.

In the woods there are tracks and trails that lead off and away into the trees, inviting you to follow them. Who could fail to be drawn onto a path as it disappears into the woods? Who wouldn’t want to go sit ‘Under the Greenwood Tree’ as did Shakespeare’s Rosalind and Orlando, or Thomas Hardy’s characters? There is something primeval about forests and we respond to that. Our curiosity and desire to explore are awakened and off we go! They fuel our imaginations. They bring us pleasure. They bring us health, peace and relaxation. They are ours to enjoy and to protect and to grow.  Go find a nearby forest – or even a single tree – and discover just how much our trees have to offer!

You can also find Vivien’s great-aunt Tonie online. Tonie published her debut novel at 97 years old and has been featured on the brilliantly named American-based website, Old Women Who Write