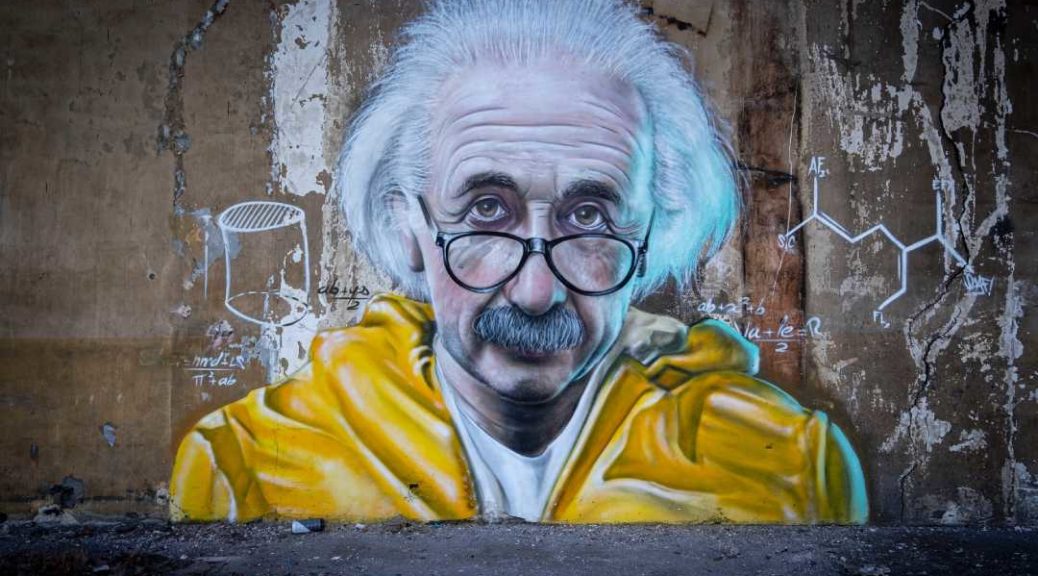 ‘Make It New’ is a slogan widely attributed to Ezra Pound and assumed to be one he used to lead the charge for the modernist literary movement of which he was a champion. But the phrase is very old:

There is nothing new under the sun.’

‘Behold, I make all things new.’

Dr Chi told his students to practice taiji 24/7 – and this for me means unlearning and relearning how I do everything: eating, sleeping, walking, talking, brushing my teeth, tying my shoes, digging at the allotment… Everything!

There are seven learning styles:

How do you learn?

One of the most important forms of growth is unlearning. All learning we do, in a sense, involves unlearning. The more we can unlearn, the more likely we are to experience the sense of growth and progress we so desire. Much of our learning has happened almost subconsciously through repetition until habits form. Some of our habits we may want to keep and some we may need to change. A few of our habits cause problems so deeply rooted they are resistant to change:

Like Einstein, I have a learning disability – dyslexia – and didn’t learn to read until I was eighteen. Before learning to read, I had to unlearn a plethora of attitudes and assumptions I had picked up from my parents and teachers:

Maybe I’m still playing catch-up trying to re-learn what I never learned as a child.  I keep failing more or less, even though in my head I know that ‘less is more’.  For years I’ve been trying to learn and practice the precept: Be More Do Less.

The problem with having learned taiji from so many different teachers has been the problem of unlearning with each new teacher. The only way I know to make it new is to make it my own. Unlearning taiji or any other skill or game or craft or habit is like the metaphor of the raft.  You need the raft to cross the stream, but you don’t need to pick it and carry it with you once you’ve arrived on the other shore.

* title of a poem by William Stafford

What did you learn last week?  I learned that if you want to stay sharp, stand up every 15 minutes. I found this statement in a book called Staying Sharp which gives ‘9 Keys for a youthful brain … ’:

‘A strong memory and a healthy brain aren’t as difficult to maintain as one might think; combining the latest neuroscience research with age-old wisdom about resilience, mindfulness, and stress reduction, Drs Henry Emmons and David Alter show that vibrant aging is within reach. Together they demonstrate how to blend the best of modern science and Eastern holistic medicine come together to form a powerful drug-free program to maintain a youthful mind and a happy life.’

One of the best ways to learn or unlearn comes from the Samuel Beckett’s famous edict:

William Stafford – former American poet laureate – wrote a poem every day for over fifty years. When interviewed and asked how he managed that feat he replied simply: ‘Some days I lowered my standards.’ Combining Stafford with Beckett I wrote this:

After William Stafford and Samuel Beckett

My last film offering for these CLANGERS is called TeSlagi. That’s probably not how you spell it. I learned this form from the EHAMA people. Once learned, I made it my own by slowing the movements to the pace of a natural breath – rising on the in-breath and lowering on the out-breath – making TeSlagi a qigong exercise as well as a mini vision quest for the day. When I perform this ritual which I do most days at the end of a period of taiji practice, one of my intentions is to learn something new today. Try it. Change it. Make it your own.