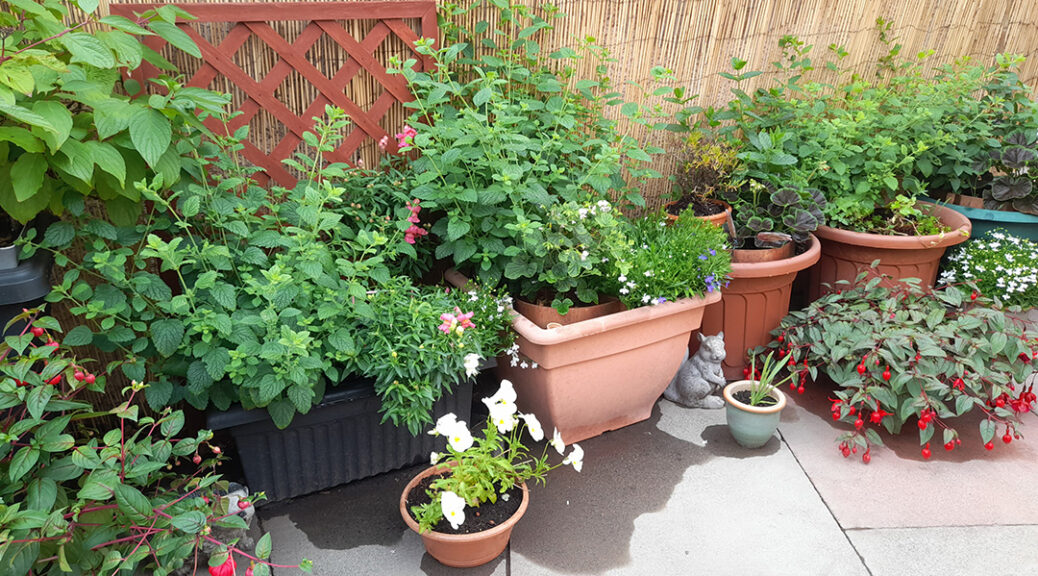 Eleanor Livingstone is a Scottish poet and editor who lives in Fife. She was Festival Director of StAnza, Scotland’s International Poetry Festival from 2010 to March 2021, after five years as the festival’s Artistic Director. This year StAnza was voted Best Literary Festival in the UK Saboteur Awards. Before StAnza Eleanor worked as a paralegal in the court department of various legal firms and then for several years tutored creative writing classes.

Her first full collection, Even the Sea (Red Squirrel Press, 2010), now in a second edition, and was shortlisted for the 2010 inaugural London New Poetry award for first collections. Eleanor’s poems have been translated into many languages, and she regularly attends and takes part in poetry and book festivals across the UK and Europe.

Her other publications include The Last King of Fife (HappenStance, 2005), A Sampler (HappenStance, 2008) and as editor Skein of Geese (The Shed Press, 2008), Migraasje: Versions in Scots and Shetlandic (Stravaigers, 2008), Bridging the Continental Divide (StAnza, 2015), Necessarily Looking Backward (StAnza, 2018) and The Arch (StAnza 2019).

Over the past decade her own poetry has taken a back seat while she has concentrated on StAnza. However, she hopes that after some time to clear her head she will be able to get back to writing again.

Consulting dictionaries is always instructive, even for familiar words. In my mind, relaxing somehow implied being stationary, if not quite prone, at least seated and engaged with nothing more taxing than reading material, tv, radio or music and a cool or hot drink, according to the weather. So, I welcomed the dictionary definition of ‘relax’ as to become less tense or anxious, which fits well with the idea of ‘active relaxing’.

Earlier this year I stepped down from my role as Festival Director of StAnza, Scotland’s international poetry festival. It was a privilege to lead the festival for more than a decade and has been rewarding in more ways than I could list, but it really did take over my life. Yet when I was busiest at work, especially in the frantic weeks before the festival, I wasn’t yearning to head off on my travels, or even to meet up with friends, much as I enjoy doing both. Rather, I’d wish for some time to potter about the house and garden. When it comes to a healthy work-life balance, even in the busiest periods it’s important to find time for the big things, and enough sleep. So, what I’ve really missed is leisure to potter about doing nothing much at all. It’s great to be able to fritter half hours or whole mornings swapping photograph frames, moving ornaments, tidying bookshelves, re-potting houseplants, and working in the garden.

During the first lockdown last year we made the most of our own modest outdoors, even though guilt made me want to apologise to neighbours in flats whose windows overlook our back garden. I learned that 12% of people in the UK don’t have their own garden, and Scotland is even worse at 13%. The rest of us should appreciate how lucky we are.

I’ve always enjoyed sitting out in nice weather, but my gardening has tended towards the minimum time and effort required to create an acceptable space for this. In past years, summer has been my time for travelling to other festivals – a busman’s holiday – but something I relished and now miss hugely, and the garden has given me a new focus. For the first time during last year’s long first lockdown, the shed into which I’d retreat on dull days, squeezing in amongst the rakes and hoes, was not only refurbished into a micro summer house, but also fulfilled its intended purpose as a potting shed with my first efforts at growing flowers from seed and garlic from cloves. I was fairly successful with the former and hugely so with the latter, to the point where the shed reeked of garlic.

This summer a main focus has been on refurbishing the slabs in our paved back yard. At the front of the house the garden is given over to grass, bushes and other plants determined enough to cope with the unfriendly thin topsoil left behind after the Beeching cuts; our house was built on the site of the old Fife east coast railway line.

The back garden – which is north facing so even more inclined to moss than the ‘lawn’ at the front – is all paved over with slabs which came with the house, and which are regularly visited by local seagulls who like to leave their mark. We’ve never had the time or inclination to contemplate the upheaval of changing any of this, opting instead to make the best of it. In past years we had the slabs power washed. This turned the back yard into an ankle-deep quagmire and dirt-blasted the walls, fence, tubs, and us. After that we resigned ourselves to a more piecemeal approach, slab by slab, departing seagull after seagull, with as stiff brushes as could be found. My husband’s arthritis has now removed him from the slab cleaning front line which has become my chosen task.

Last summer I literally wore a long-handled brush head down to the wood. Online searches for ‘stiff brush’ were unproductive but this year my husband discovered that what we should be searching for was ‘long-handled wire broom’. Eureka! It has arrived – albeit in stages, the broom handle fell out in transit first time round – and it really is game changing. Much effort is required, the power behind the brush, but my knees and back are grateful – and after years of having to worry about a hundred things at once, there’s joy in thinking one slab at a time. It’s still a work in progress but I’m feeling optimistic, more so than I ever was last summer when my main garden challenge was the battle with slugs and snails.

When the pandemic cancelled all my plans last year and I directed my energies to the garden, the snails and slugs soon made an appearance. Friends and online guides suggested I tempt them to drown themselves in beer, but I just couldn’t. However, I tried many other natural remedies to keep them away: ground egg and nut shells; coffee grinds; rosemary sprigs and garlic cloves; and on the rim of the tubs petroleum jelly in industrial quantities. Copper rings? Fife must have the toughest snails and slugs, or really masochistic ones. We watched the snails thrill themselves traversing the copper and they munched their way through everything, including the garlic. I even adopted elaborate ways of situating flower tubs in little moats and spent weeks wrapping up sweet peas tenderly in cotton overnight; my last task each evening and first one in the morning. We did have flowers, but I’d say it was about 50% success to us, 50% to the snails and slugs.

This year I’ve opted for plants which they are not meant to like: lots of herbs – lemon balm, mint, lavender, rosemary, thyme, fuchsia, geraniums, lobelia – with fewer flowers but more success.

So, now I can relax, and scrub slabs.

Has Eleanor got you thinking about how you relax? Why not let us know about it by sending us a submission for the CLANGERS project – Read more here