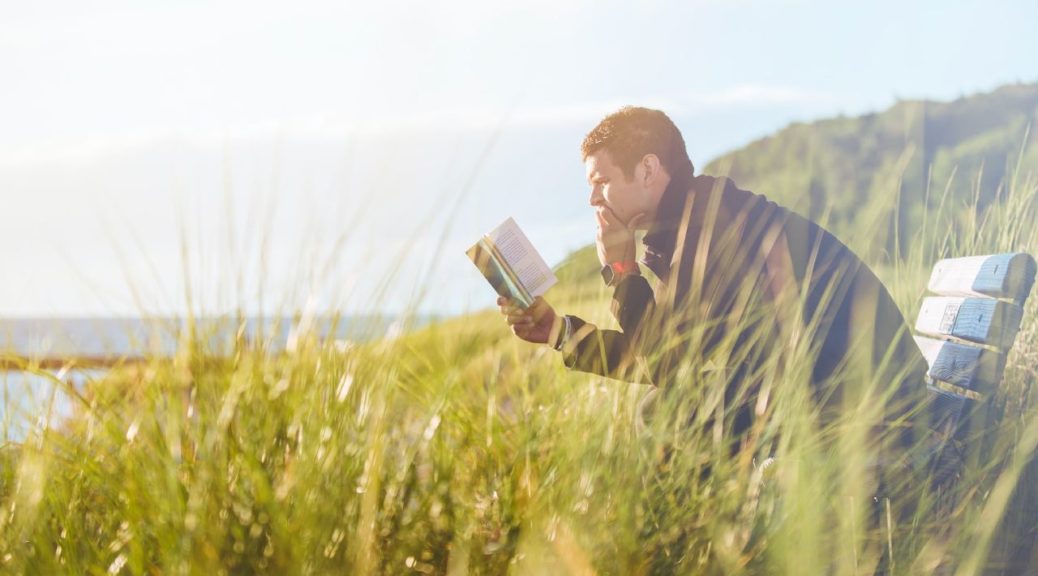 In writing Ancient Anchors, my next challenge following the character of Gaia was to create a narrative that chronologically depicted the spread and development of ideas – religious, philosophical, scientific – that have influenced us, and to use these to generate a discussion from different perspectives and cultures.

A friend ran a local philosophy group within the University of the Third Age (U3A) and I consulted with him, using The Philosophy Book (by Peter J King, Douglas Burnham et al) and The Oxford Companion to Philosophy (edited by Ted Honderich), as my starting points. These chronologically listed the main philosophers whose influences have been important to the development of ideas but presented me with the problem of what to include and what to leave out.

Selectivity determines the course of an argument and doesn’t present the whole picture, so I had to be scrupulous and make sure to represent views that differed from my own and came from a diverse range of sources and cultures. I was also aware that these views were mainly expressed by men because it was they who most often recorded historical accounts and writing. I resolved to rectify this in the final section of the book and include women’s responses to what is happening to the Earth.

My next problem was how to represent religious views from different cultures. I started by looking at the shared roots of Judaism, Christianity and Islam and the characters of Abram (Abraham) and Moshe (Moses). I then used texts from the Old Testament, as well as information from articles I found by scholars on the internet, to build their characters.

For culturally sensitive reasons I wasn’t able to use The Prophet as a character, so instead chose Arab Muslim philosopher, polymath, mathematician, physician and musician Al Kindi, and Persian poet Rumi to express their particular perspectives. But my biggest challenge was Martin Luther and his anti-Semitic comments. Should they be included and risk offending people, or ignored and present a picture of him that is inconsistent with reality? If included, would I also be accused of anti-Semitism? It was a risk I had to take and I hoped that by including a comprehensive bibliography at the end, and stating at the start that I had used the writing of people to create their characters, that I would avoid that problem.

As the narrative developed it moved more into the realm of philosophy and science. However, these disciplines were also closely bound to religion and straight jacketed by what was perceived as heresy, in opposition to established ancient authority.  The ‘purpose of life’ began to be the question I wanted to examine, so I went back and rewrote the narrative with this question in mind. That gave me a clearer direction and took me neatly into setting up a dialogue with the various characters, with interjections from the characters of Sapiens and Gaia.

The research for this section was fascinating and I was introduced to philosophers and ideas I had never encountered before. The spread of ideas from the Ancients to the Scientific Revolution leads directly into the third section, Steno’s story (discussed in my first blog), which then leads the reader into the final section – the spread of colonialism, the rise and fall of empires, trade routes, wars, industrialization, and environment issues; with narratives from women’s perspectives. I now had my book outline and pressed on.