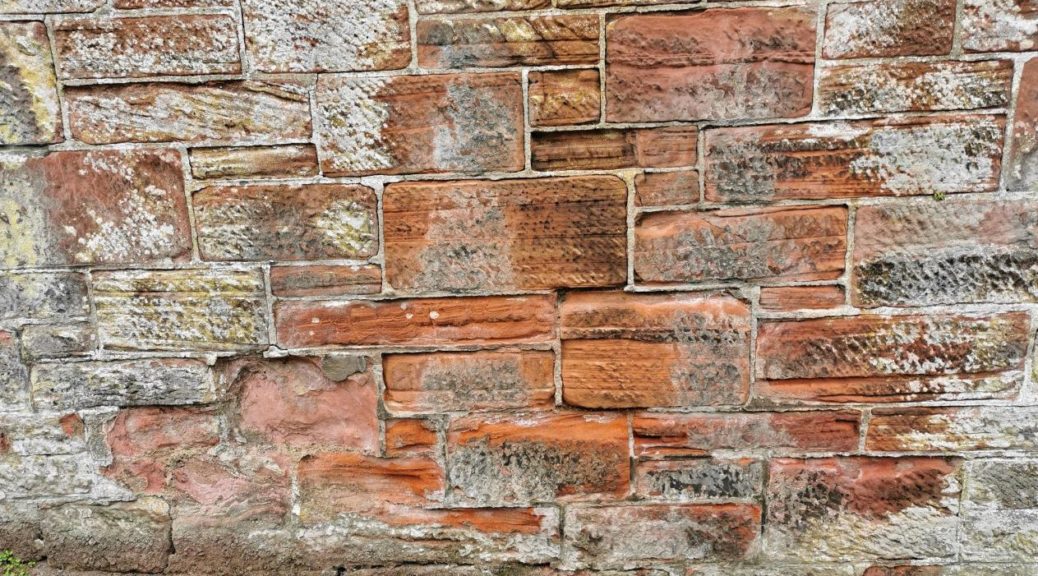 Most of my haiku moments involve nature. But recently I was watching a recording of the cricket match between England and Pakistan. A young batsman by the name of Zak Crawley was making his début appearance for England. The grace, timing and balance of his flowing stroke-play produced in me the same kind of joy as might watching my cat’s supple, acrobatic leaps. I was watching somebody in a state of ‘flow’, somebody absolutely in the moment, making something very difficult look effortless.

There’s an old sandstone wall running along a side-road – a wabi swabi kind of wall, reduced by time and weather to its barest essence; a textured, scraperboard, abstract painting effect, that showed there is beauty in imperfection.

Thistle-down floating in the air in the evening sun, alighting on the other garden plants.