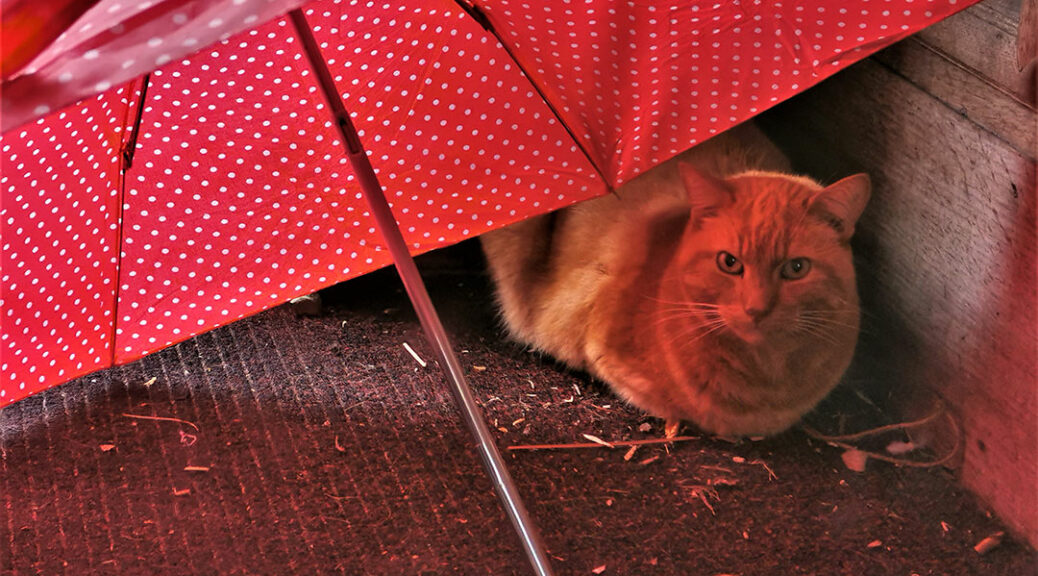 I write in the hope you can help me to understand a problem I’ve been having for years.

And the smells! So much more food and so many good things to sniff, but again, I’m not allowed, but for the occasional scrap.

What on earth is going on? Is this some kind of annual sport that humans play?

You didn’t say in your letter exactly, but it sounds like you’re a dog?

Don’t worry, us cats suffer from this too! It’s not a sport as such, it’s some sort of annual festival where the humans eat very large amounts of food, wear terrible woolly items, play games and then argue about the rules, and buy all sorts of new things. I found it absolute hell for many years. I mean, come on, a tree I can’t climb? Dangly things I can’t swat and claw and chase across the floor? Ludicrous.

However, I did eventually learn to spend my time observing the humans’ behaviour. There is a LOT of food, and if you play your cards right and pretend to behave, they’ll put out extra plates of ham and chicken and sausages and turkey and beef and gravy. Humans tend to watch a lot of extra TV and sleep during the day, so there’s always the opportunity to swipe extra bits from their plates when they nod off and have a good old go at the tree until they start to stir, at which point, lie down next to them, and look completely innocent.

You can make the best of a bad situation. Just don’t, under any circumstances, consent to wearing a ridiculous outfit while posing for a photograph. I have no respect for the felines and canines who submit themselves to that indignity. Stay under the sofa instead. And never, ever, touch the chocolates.