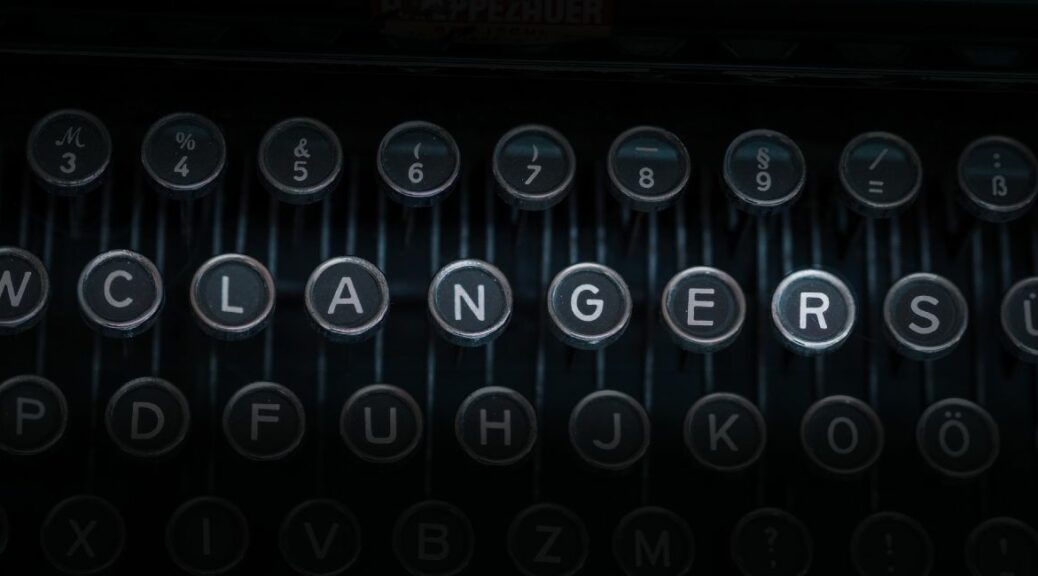 Throughout July our Autumn Voices members have been letting us know how they relax. Why not pop the kettle on and enjoy their musings.

It is early, very early, but I consider it the best part of the day. On many mornings fog lies low over the water. I love to push off into these fog banks, drifting in and out of clear and foggy.

I look up and see the bluest of sky, but around me I am enveloped in a silent grey mist of nothingness. I dip the paddle silently into the lake and move on ahead, bits of shoreline come and go and then the feeling of perfect calm returns.

Silently gliding over the lake – knowing that soon I will see the far bank materialise out of the mist and the giant pine trees that dot the shore may let me glimpse the pair of eagles that sit each morning looking for their breakfast.

I know these moments will not last; the sun is up there above us and soon the fog will burn off and others will be on the lake, but for now . . . it is me, the paddle and the fog . . . perfect calm.

There could only have been two reasons I bought a pair of bright, Hawaiian style shirts. It seemed like the right thing to do at the time, and they were in the sale. Without the imperative of wearing work clothes every day after retirement, why not? And never being able to resist a bargain, again, why not?

It’s always been a serious business, working for yourself. Finding a way to switch off can be the hardest thing imaginable. A chef will tell you the grill – the salamander, in a professional kitchen – has two temperature settings. On and off. I found the same with working life, which is why it came as an enormous relief the day I actually did switch off the grill for the last time. But, in life, the same way as in the kitchen, it takes time for the heat to dissipate.

And that’s where the colourful shirts come in. Now the face-searing heat of work has cooled at last, I feel able to wear a Hawaiian shirt. The time has come to enjoy some dolce di far niente.

As our chilled American friends might say, ‘talk to the hand cos the face ain’t listnin.’

As is the case of all Clangers topics, the subject of ‘Relax’ can be applied to many different situations. The principal distinction which comes to mind is the difference between relaxing physically and relaxing emotionally. At the conclusion of any physical effort such as a race or a competitive game the runner or team (preferably having been successful) should physically relax, but it is inherent in any instance of activity involving competition that the participant will at once resolve to improve on his or her or their performance. So, it cannot be claimed that a state of true relaxation has been achieved.

The conclusion appears to be, that true relaxation must be emotional, so that there is no element of competition, anger, or fear, with which to contend, but instead a state of tranquillity of mind. How to achieve such a desirable situation depends upon each individual. It may be belief in a religious faith, a philosophical outlook, assistance from practices such as yoga, meditation, contemplation of art or enjoyment of music.

What may be just as – or even more – effective and less difficult to achieve, might be a dose of humour such as a programme of Morecombe and Wise, the Two Ronnies, or Laurel and Hardy. Or other humour such as a novel. It must be a rare individual who cannot be relaxed at the conclusion of exposure of this kind. The same desirable effect could be a meeting with family or friends, something which we all hope will continue to remain feasible.

During an episode of work-related stress, my artist son bought me an adult colouring book. He knew that I often reacted to tense situations by doodling in the margins of my notebook, and although I can’t actually draw to save my life, he recognised that something important was going on.

Colouring may seem like a waste of time or a regression to childhood (in 1969 I won £10 in a colouring competition held by girls’ comic Diana!) but I found I soon got over that and settled into a groove. Colouring seemed to quieten my racing mind and smooth out my emotions. I became quite proud of pictures I’d actually managed to finish, like this psychedelic seahorse.

The content in adult colouring books varies: some pictures are quick and easy; others demand quite a lot of care and a good pair of spectacles. There are books which concentrate on specific designs, from Celtic knotwork to stained glass, and more illustrative books themed around everything from flowers to fairies!

Beware, though: colouring can be addictive. I’ve already bought myself more books to extend my repertoire. It was #NationalColouringBookDay on August 2nd – I might treat myself to one or two more!

What do I do to relax? I still keep up with exercises daily that I learned from Curves Gym when I worked in Twickenham as a Living Carer. Keeping healthy is of importance so fruit stays in my diet and walking if the weather stays nice.

During the day it is good to find the time to relax with an interesting book to fire up the brain cells. Watching a film on Netflix in the evenings before bed, doing the odd crossword puzzle. I recently joined a writer’s group online with Zoom, to discuss and debate writing. It is good to keep up with technology and amazing what you can do and learn.

Waking up after a good night’s sleep is relaxing – to hear the singing of the birds and seeing the hazy colours of the garden and shades of green hues. Starting the day again walking through the park – if fine – with a smile upon my face while speaking to others along the way.

A Walk In the Campsies

Maybe it’s the way my mind works, or the influence of my late partner, who was involved in the music industry, but my first thought was ‘Relax’ by Frankie Goes To Hollywood.

Released in 1983, it was widely banned because of the ‘explicit’ nature of the lyrics, thereby ensuring its ultimate success. Many people say they listen to music to relax but I would argue that, when listening to music you should be involved, with both the music and the lyrics (if present). The brain should definitely be engaged.

I find it very difficult to relax. Once, sometimes twice, a month I have a Bowen treatment. I lie on the treatment table (in my own home) for an hour and let the therapist do her job. The feeling of wellbeing – physically and mentally – is retained for several days, the length of time building up as the treatment is continued.

What is relaxing? Time out? Doing nothing? Someone who has a sedentary job may find a gym workout beneficial; a manual labourer may read a book. There is no ‘one size fits all’ remedy. Relaxing is anything that lowers tension, reduces negativity and works for you.

Thank you to all our members who contributed to our “Relax” CLANGERS episode. August’s theme is “Sleep”, and is the last in the series – we’d love to hear from you. Find out how to contribute!