Stewart Conn has been called ‘one of Scotland’s most skilled and wide-ranging poets’.  His work, with its distinctive rhythmic and lyrical qualities, has been widely published, anthologised and translated.  Among its settings are the Ayrshire of his boyhood, Glasgow and Edinburgh where he has spent the bulk of his family and working life; the distinctive land and seascapes of the Scottish highlands and western isles; and regions of France and Italy. Time and again, though, its true arena is revealed as the human heart.  Bearing this out is his constant probing of the fragility and interplay of our lives and affections – often illuminating these through music and works of art.

2022 sees the publication of his anthology of island poetry, Other Worlds (Polygon), while the latest among his many Bloodaxe collections are The Breakfast Room and The Touch of Time: New & Selected Poems. Recently Aspects of Edinburgh (Scotland Street Press), a selection of his Edinburgh poems set alongside drawings of the city by John Knight, has been called ‘a delightful, coherent, little paean to the city’ (Lesley Duncan/The Herald).

Married with two adult sons, he lives in Edinburgh and was from 2002-2005 the capital’s inaugural laureate.  He has appeared at poetry festivals here and abroad, and read on numerous occasions at the Edinburgh International Book Festival.  He recently recorded a selection of work for The Poetry Archive.

Stewart edited the fantastic Other Worlds: An Anthology of Scottish Island Poems, published recently by Polygon. We’re looking forward to publishing a review of this book later this month, and possibly taking a sneak peak at Stewart’s new pamphlet with Mariscat Press, Underwood.

In my late thirties: balancing being a radio drama producer, and myself feeling part of a renascent theatrical scene, with having two young sons.

Old Hector in Neil Gunn’s Young Art and Old Hector and The Green Isle of the Great Deep.

Rather than evaluate, or anguish what single object to take, I suspect I’d grab either my iPhone, dialling 999 as I went, or ideally, my PC for its accumulation of decades of written work and photos, plus its contact numbers/addresses.

Can’t really count fishing, can I, even if recipe-varying included? So probably writing, though it does come as rather a jolt that it could be defined as such, as against the lifetime’s driven activity it has been.

To myself, the age I find it impossible to take on board I’ve now reached. But for others, perhaps that I am a Knight of Mark Twain. 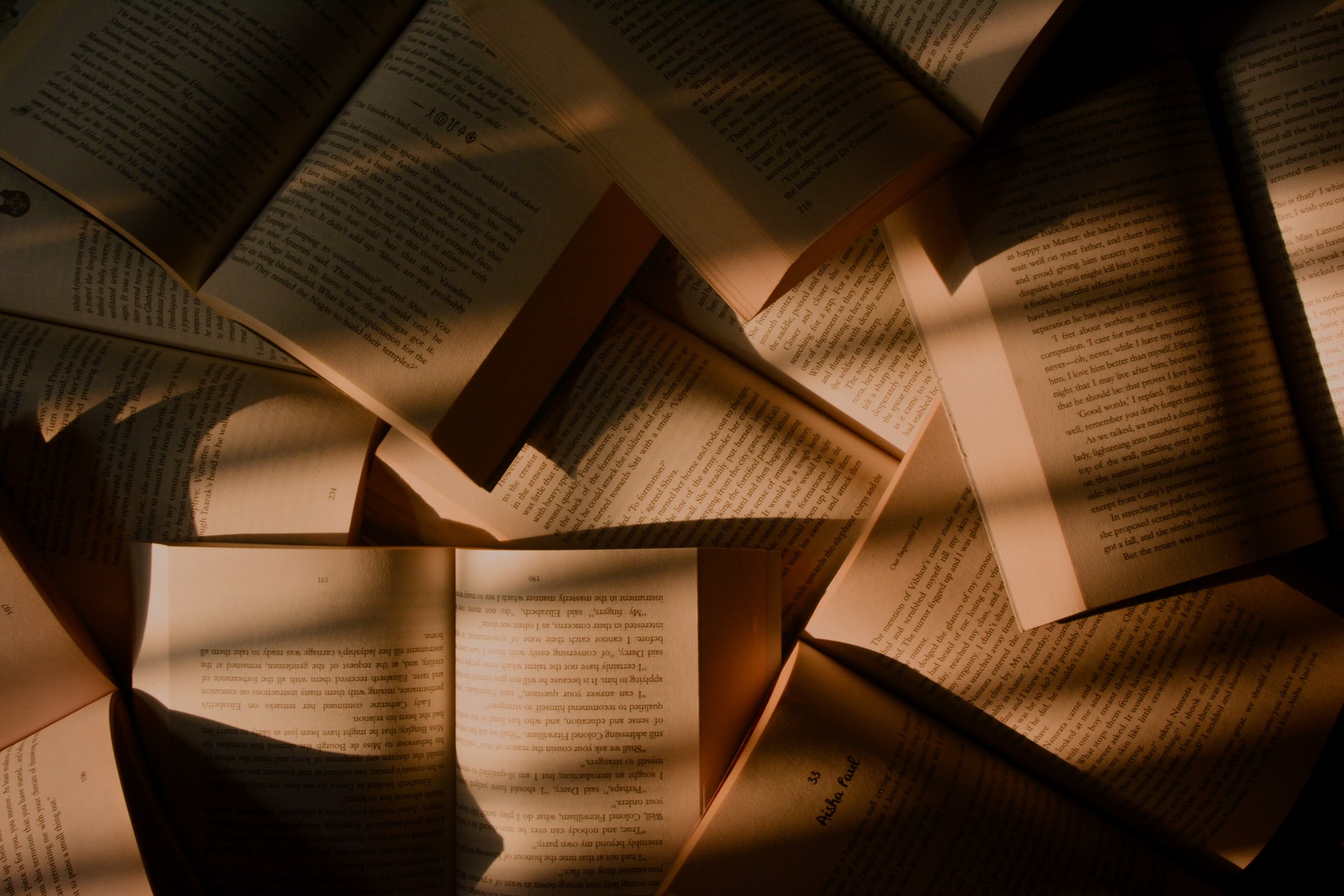 You’ve read about the editor of Other Worlds, now read a review by Anne Dunford and see where this anthology took her!