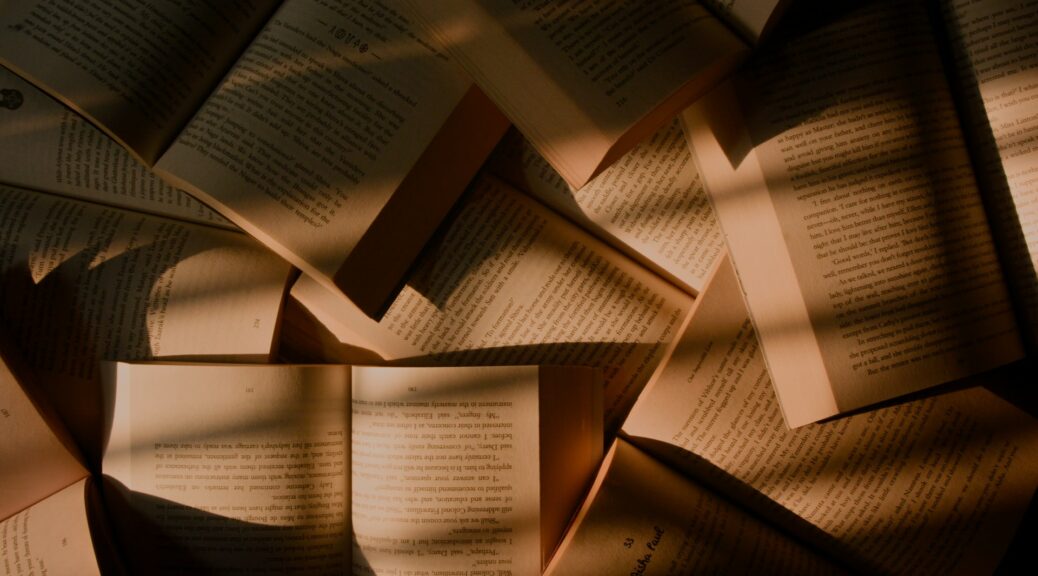 Diana, aged 79, lives in Edinburgh. Primarily a poet, Diana also writes short stories and children’s books. A former tutor at Bristol University and the Open University, she has tutored many courses for the Arvon foundation and from 2015-2017 was co-editor of New Writing Scotland.

So, okay, I know this isn’t going to be a ‘How To’ book, but I can’t help hoping there might be a tip or two from a poet renowned for both his poems and his insomnia. Let me begin.

It’s a hard read. I start at the Notes & Acknowledgements (isn’t this where every writer starts?) Next, the endorsements, one of which describes Burnside as a genius. I immediately feel a bit inadequate. Can one criticise a genius? Or if one fails to understand his work, is it because one is too stupid? Putting such thoughts aside, I turn to the blurb which tells me that Burnside’s insomnia which led to his recent near-death experience will inform the latter part of the book. There’s serious suspense. Can’t wait.

This is Burnside’s first collection of poetry in four years. The publishers say this as if he’s been hanging about. Actually, I gave up trying to keep up with JB some time ago. I like to keep track of a poet who appeals to me, and Burnside has become too prolific. I mean, fifteen volumes so far and that’s not counting fiction, nonfiction and autobiography! Life’s too short.

On to the poems. There are three sections: Learning to Sleep, Toxic and The Days. Cape’s blurb serves as a useful handrail to hang on to. I make a note of ‘lost pagan ancestry’ and further on, ‘a radical pagan sense of celebration’ (isn’t pagan enough without the further qualification of ‘radical’?) I note to expect ‘a series of provocative meditations on the ways in which we are all harmed by institutions, from organised religion or marriage to the tawdry concepts of gender and romantic love’. Well, that’s a kind of compass guide to the Burnside world.

Jaysus but there are some titles in this collection! Extinction Sutra/Blind Pig Blues; Aspects of Mental Economy; Preparations for the True Apocalypse; Fake Cochineal.

The collection contains a number of elegies or ghostly hauntings, including a moving one about Burnside’s mother. She appears ‘slicing a heart/in my empty kitchen’. (Indelible) ‘I’ve never believed in ghosts,’ Burnside writes but goes on to recall the ‘friend of a friend of a friend/who witnessed a light that nobody could explain’.  Somehow this is often where Burnside is – in an inexplicable place yet sensing something there. Sometimes the hauntings seem to be either of his younger or another self (Toxic and Changeling).

Another elegy is about Rimbaud and is followed by Ma Bohème (after Rimbaud). You feel Rimbaud is a kindred spirit though there is no getting back to the sixteen-year-old Rimbaud arm in arm with the muse, wandering off with his torn coat pockets and a hole in his breeks. For Burnside ‘the Dreamtime is lost’ as is The Temple of Baal-Shamin – an ancient Syrian temple dedicated to the sky god. So too is the forest, ‘gone to palm-oil/and Merbau decking.’

I had to Google The Temple of Baal-Shamin and Merbau decking. In fact, I did a lot of Googling while reading this book. By the end of Ma Bohème Burnside goes on his way ‘learning to breathe, like a Seventh Son’. Seventh sons, according to Google, have occult powers.

I got terribly involved researching the background to Extinction Sutra/ Blind Pig Blues in which Boethius’ De consolatione philosophiae meets Robert Hicks aka Barbecue Bob (nicknamed after the restaurant where he worked), a Piedmont blues singer. Boethius wrote his consolations while awaiting execution and Barbecue Bob died in 1932 when he was only 29. Both had comparable thoughts on love and time. I liked them unforgettably yoked together in this way. Despite listening to a CD of Barbecue Bob I still felt the need to check out the Buddha’s Extinction Sutra. (Back to Google.)

Buddha says to Ananada ‘when the Dharma is about to perish, during the evil age of the five turbidities, the way of demons will flourish.’ I thought there were no demons in Learning to Sleep, but then I found ‘old demons/ watching from the murk’ (At Notre Dame de Reims)

The two poems directly linked to sleep (though there is something dreamlike or hypnagogic about the whole collection) – are the title poem and Ode to Hypnos.  Learning to Sleep reads like a Grimm fairy tale. It opens with a hunter who ‘returns/at first light, bearing a heart/in which all warmth has ceased’. By the end of the poem there’s reference to Rose Red (sister to Sleeping Beauty?) and the hunter is ‘rinsing the glit from his knife’. Ode to Hypnos (god of sleep) has ‘the angel of slumber, come from the woods/to press a bloody talon to the glass’. Nightmares perhaps? Or was this the near-death experience?

Then there are the ‘provocative meditations’. Well, there’s a poem about a betrothal in which the couple have a serpentine hosepipe in their Home Counties garden and where ‘wedlock falls out of fashion/like bliss, or sin.’ In A Brief Memo, for Valentine’s Day, the narrator appears to cut out what might have been his heart but turns out to be an ivory white bone. Whatever it is, it won’t come back to life, so he buries it under a thorn. I suspect that’s romance done for.

Two of the poems I particularly liked are Hether Blether and At Notre Dame de Reims. Hether Blether is another elegy-come-haunting poem based on the story of a Rousay girl from a hidden island who disappeared. Her vanishing leaves ‘silence/hanging in the hallway/like a fog.’ At Notre Dame de Reims describes the animal sculptures of the cathedral, the mason’s art that provides ‘a refuge for the pagan’ and allows Burnside a happy definition of lust ‘in the old tongue’ as ‘no more/ than pleasure: no-one’s/shame and not a sin.’

There are lines in Learning to Sleep that make you catch your breath: This, from Indelible, which I take to be about the language shared with his mother.

But there are a number of poems that, despite re-readings, remained closed to me. I was relieved that the final poem, Postscript, was a sonnet, and to find Burnside

On the brink of elsewhere. I think this is where Burnside always lives.

Sleep is the last subject in our CLANGERS series.
Find out how to submit your entry to the project.