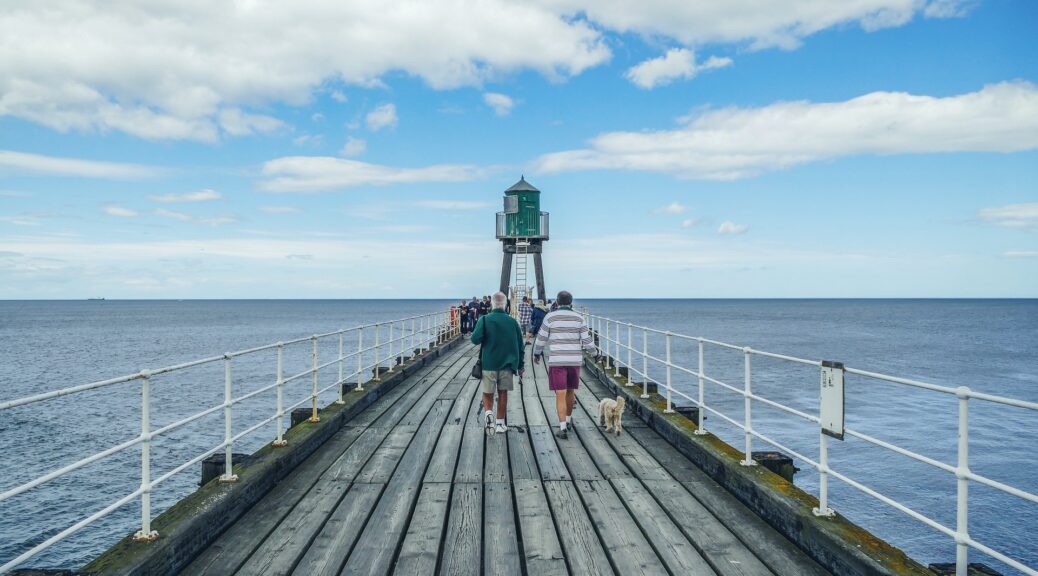 Colin Will started playing jazz and writing poetry in the early 1960s, as one of the Edinburgh Beats. Then he got a proper job as a librarian and wrote nothing between 1965 and 1985. Since the latter date he hasn’t been able to stop. He worked mainly in science until he retired in 2002. He has chaired the Boards of the Scottish Poetry Library, the StAnza Poetry Festival and Dunbar’s CoastWord Festival. He ran Calder Wood Press for 20 years, publishing poetry and short stories. He’s now Editor at Postbox Press, which includes editing Postbox short story magazine. His selected poems will be published by Red Squirrel Press in July 2022, to celebrate his 80th birthday. It will be his 13th book, but he isn’t superstitious.

You can find him at www.colinwill.co.uk

My Open University degree was in maths and sciences – several different sciences. I then worked for fifteen years in geology, and another fifteen years in botany, with my part-time Strathclyde doctorate being in information science. So, I can’t say anything about sleep with any degree of scientific authority. What I’ve learned about the science of sleep has been gleaned from Horizon programmes and New Scientist magazine. This blog is from a personal viewpoint: an educated layman, but definitely a layman.

I’ve just turned 79, I’m long since retired, and my sleep patterns have changed as I’ve aged. They’re more variable now, as I no longer have any pressure to be at a specific place at a specific time.

I’m a morning person. I rise between 6:30 and 7 a.m. every day, summer or winter, light or dark mornings, weekdays or weekends. I don’t use an alarm clock. My brain tells me it’s time to wake up. It used to be 6:15 when I was working, so there’s not much difference there.

I make a cup of tea and have a bowl of cereal. Then I walk or cycle up to the High Street to get my newspaper. If walking, I sometimes use the time to meditate. But mostly I just look at the sea. It’s beautiful. I read the paper, do the Codeword puzzle to get my brain in gear. Then I’m on the computer, writing, editing, sending and receiving emails.

So, I normally get around eight hours sleep per night, and that’s been fairly normal since the 1970s. That was when I was forced to change my sleep routine.

I’d been a librarian since 1963, got my qualifications and my first senior post in public libraries in 1966, but I’d always wanted to work in scientific libraries. When the Open University started in 1971, I was one of its first students. I was ambitious, and in a hurry. I crammed for two years, doing the maximum number of courses I was allowed to sign up for. For those two years I got between three and five hours of sleep per night, while keeping down a full-time job. I couldn’t do it now, but I did it then. Our elder son was four when I started, our younger was born in 1972, so there were additional time pressures. I started work as the Edinburgh librarian in the then Institute of Geological Sciences (now British Geological Survey) in 1973.

I worked there happily until I became Chief Librarian at the Royal Botanic Garden Edinburgh in 1988. In 1985 I’d started working for a PhD in information sciences while working full-time, and my research continued while I worked at The Botanics. Unlike the first degree, I didn’t lose any sleep over the PhD, just a lot of evenings and weekends.

How do I sleep?

I don’t usually have a problem getting off to sleep. My first sleep cycle is usually between 40 and 90 minutes, but I sometimes wake up and fall back to sleep after the first. Successive cycles are usually deeper until I wake sometime around 6 a.m.

I’m a restless sleeper. I start on my left side but switch to my right several times each night. I’m not aware of it. I have two pillows, to help with breathing.

As I’ve aged, the circulation in my extremities has deteriorated, and if my feet are cold, I can’t get off to sleep. I don’t like hot water bottles, so bed socks are my solution. I have a lightweight duvet for summer, and a heavier one for winter sleeping. The bedroom is cool, and the window is open a crack from spring to autumn.

Most people experience several stages of sleep, together making up a sleep cycle. These stages are: awake, light sleep, deep sleep, REM sleep, repeat. Normally you would expect to go through five or six such cycles every night.

REM stands for Rapid Eye Movement. In this phase of sleep, researchers observe that the eyes of their subjects are moving rapidly up and down and from side to side, behind their closed eyelids. Subjects made to wake up from this stage of sleep report experiencing dreams. The fact that this stage is close to the end of our sleep cycles is why we often remember dreams as we wake up, and can sometimes wrongly attribute our waking up at such times as having been caused by the dreams. So much so that we call these events ‘nightmares. It’s not a causal relationship, however. I don’t think dreams have any meaning. They involve random connections in brain centres relating to new memories and old ones.

Stress, illness and other pressures can affect the quality of our sleep and its duration.

Everyone has occasional episodes of insomnia. I never fret about it if I waken at 3.30 or 5 a.m. You can get trapped into a vicious circle of being awake and worrying about being awake, so that the body releases stress hormones which raise your level of alertness, so you can’t get back to sleep. I short-circuit this feedback loop by refusing to get alarmed or upset if I suddenly find myself wide awake. I tell myself it will pass, and in any case it doesn’t really matter. It’s maybe a Zen thing.

If I waken too early, say around 5:30 a.m., I may decide not to try to fall asleep again, but to lie awake thinking about something I’ve been working on. Perhaps it’s something domestic, but more often it’s to do with my writing. I’m sometimes pleasantly surprised when I can imagine the perfect turn of phrase for a poem, or absolutely nail the ending of a short story. It’s happened too often for it to be a coincidence. These thoughts come from the calmness of having had a good sleep.