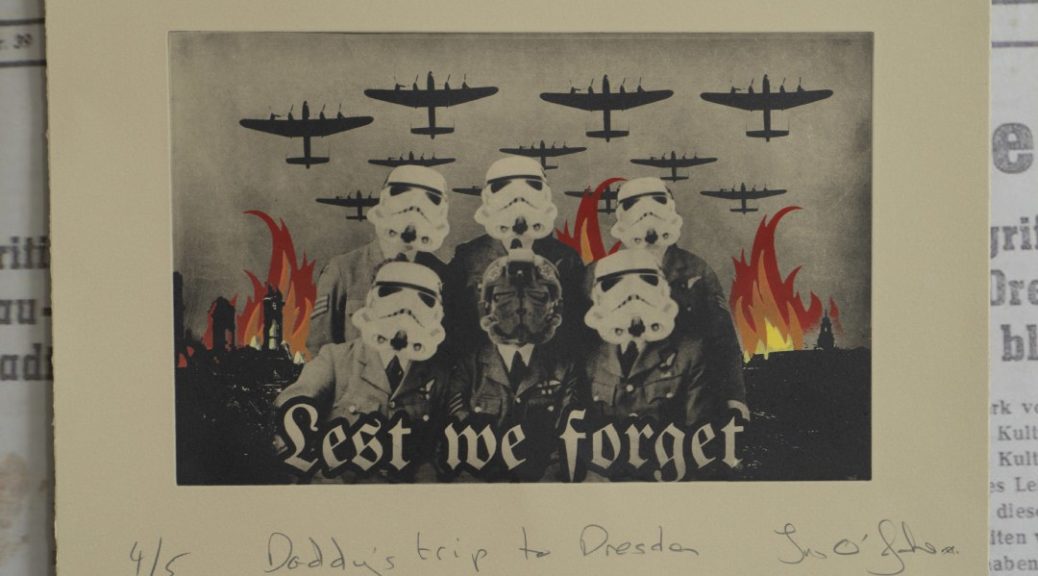 I would not have previously described my working life as particularly creative.  However, on reflection, maybe I was satisfying a creative urge but just not realizing it. Usually inventive and imaginative ideas were developed with others so I didn’t always appreciate my own input. From trained scientist to youth social worker to ESOL teaching and research, my work life has taken some unusual turns on the way.

As a young, immature and impressionable 26 year old in the 1970s I dropped out of a career my father dreamt of for me and became an overland driver/tour leader. For three self-indulgent years I worked for a couple of rough and ready camping tour holiday companies, driving unknown routes and having fun with groups of young people like myself.  I calculate I drove over 150,000 miles throughout Europe, east and west, North Africa and to the Far East.

Later I became involved in setting up pioneering Offending Behaviour Programmes in the north of England and helped shape these original ideas within youth justice. This was a valuable period where I was in close touch with young people that society wanted to keep out of sight. I found out how you thought when you were on the outside rather than feeling secure in your niche.

Ideas like restorative justice have been further developed for successful rehabilitation of young offenders.

Drawn to the Highlands with my partner through work, the natural beauty of the area and opportunities it offered, my introduction to the Highland Print Studio and the Wise Guys group was serendipitous.  This is a printmaking course funded by Age Concern for older men with little or no experience of creating art.  I felt apprehensive and a bit intimidated when I was accepted.  The first Wednesday morning session was difficult.  I felt out of my depth alongside more artistic people than me. But slowly my confidence grew under expert tutelage and guidance. Suddenly ideas were appearing. But where had this creativity come from?

Several prints later I am particularly pleased with ‘Waterhead’ and ‘Daddy’s trip to Dresden’, which were both recently exhibited at the Scottish Parliament alongside other Wise Guys work.  Knowing that earlier in my life I was a keen ocean sailor, an artist friend recently described this work as a self-portrait.  Another connection with water is over the last decade I have become an enthusiastic wild/open water swimmer with a group calling themselves Wild Highlanders. Soon I had started filming swimming in Loch Ness with friends.  The idea of open water swimming in Loch Ness appealed to me due to its iconic international image and its resident monster! Friends had also said that they think this is a really useful activity to keep mental wellbeing in balance. Something I need.

Recently I was described as having the thinking process of an artist.  I understand this to involve focusing on an idea or image but seeing beyond and through it, using it to build up a narrative.  This is the process I used to embark on “Daddy’s trip to Dresden” after finding a photo of my father and his Lancaster bomber crew from World War 2.  My father hated war and turned against Blair after his decision to invade Iraq.  I knew he had been involved in the carpet-bombing of Dresden although he never mentioned it.  So I reworked an archive photo of Lancaster bombers leaving behind a burning Dresden, with the caption “Lest we Forget”.  The final image was very powerful for me although I realized it was controversial.  I hope my Dad would have been satisfied by it.

Becoming involved in the arts as a creator had stimulated me to join a local photography course followed by an Open University one.  For printmaking at Highland Print Studio I was already using the photogravure technique a lot, so this development assisted my printmaking.   Other techniques I have learned have been etching, screenprinting, linocut and hand tinting with watercolour.

Photogravure is an intaglio printmaking or photo-mechanical process whereby a light-sensitive plate is exposed to your ‘image’ leaving an etched plate from which you can duplicate detailed reproductions. “Daddy’s trip……” is mixed media, photogravure and screenprint with the aid of Photoshop.

This new creativity has manifested itself in a variety of ways. One of the most surprising to myself was taking a stand-up comedy course in Edinburgh and doing a gig at the Fringe in a basement. It was terrifying the first time but it also got a few laughs and was filmed with high background noise. Reducing the noise level on a video that was taken of my set led me to filmmaking. After producing a short film about a pedestrian bridge over the Ness that was posted on YouTube my Loch Ness film began to take shape.  But it turned into a far bigger project than I had anticipated, with many new techniques to learn. It is nearing completion, complete with a specially written music track, to be called “Every Single Time its Different”, a comment made by a swimming friend about swimming generally and particularly in Loch Ness.

Where can creativity take you? Into areas inevitably that are contentious and even dangerous. Last month I was one of 1700 people arrested and detained, during the Extinction Rebellion (XR) Autumn Uprising in London. I was involved in protests in Piccadilly Circus supporting action to avert climate catastrophe.   This seemed to me, and still does, a fruitful and justifiable way to employ your creative mind and body. Part of creativity is asking questions that don’t usually get asked and I intend to do more of this.

One thought on “Caught Unawares by Creativity”