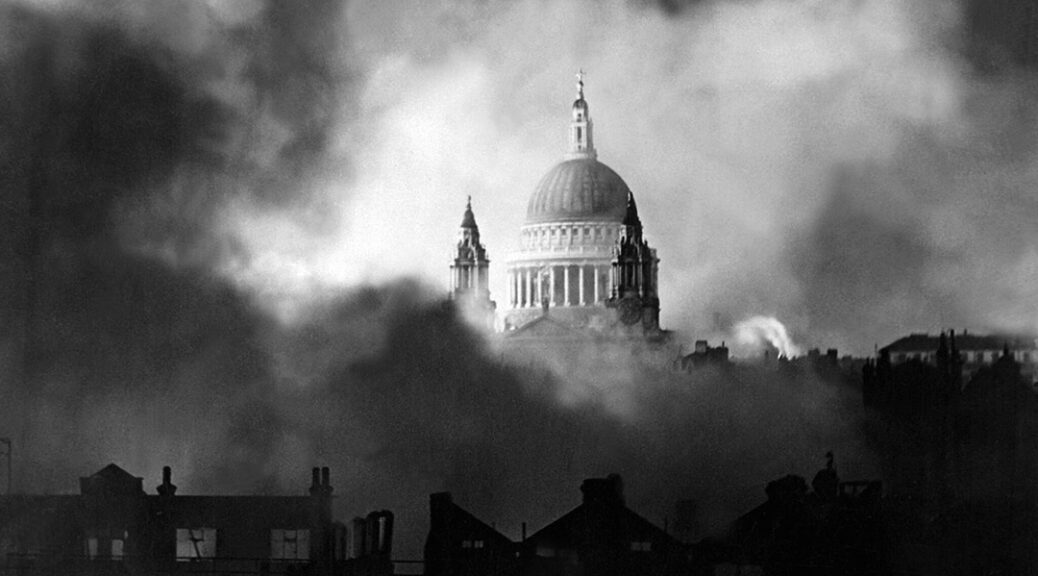 A 3 part series by Lizzie MacGregor

For those of you who enjoyed Lizzie’s second blog instalment last week, Women Without Men, this recently released book by Lucy Fisher might be of particular interest: Women in the War

For those of you who watched or attended Remembrance services this Sunday just past, Lizzie’s third and final instalment of her war poetry and remembrance blog is very prescient:

In post-war Britain the streets were full of those relics of the conflict who didn’t have anyone to watch and care for them, and who lived out their damaged lives under the public gaze – or at least the public’s averted eyes. Even had the ‘authorities’ understood the lasting psychological effects of mass warfare, the resources were simply not there to cope with the huge numbers of wounded ex-servicemen, many of whom bore both mental and physical scars. Blindness from the effects of mustard gas was only one of the obvious injuries to be seen in the streets. Edinburgh schoolmaster and novelist Edward Albert (who had served in the Royal Flying Corps) depicted one such in his poem ‘In a Tramcar’, where a drunk is singing and lurching:

‘Mental mirk’ is a description that makes you shudder.

In a similar vein, George Rowntree Harvey describes ‘The Old Soldier Selling Bootlaces’, who, in despair because no-one is buying, pulls at the ribbons of the medals pinned to his breast, and offers those too: ‘ “I want” he pleads, “only the price of a bed” ‘. The picture these poems paint of a land unfit for heroes is not a pretty one.

From the down-and-outs to ‘The Laird’, a poem by WD Cocker in the voice of a farmer’s wife, who sees her landlord as a man ‘disjaskit’, useless, damaged by his time at the war, and resents her husband giving him the time of day. The wife obviously thinks the laird is a waste of time, but she understands loyalty –

Robert Service, the half-Scottish ‘Poet of the Yukon’, had settled in France before the war and had done his bit during it as an ambulance driver. He wrote a long sequence called ‘Les Grand Mutilés’ published in 1921, about three ex-soldiers and how they adjusted to everyday life: one legless, one sightless and one faceless . . .

Service was a connoisseur of human nature. At the same time as they were contributing their subscriptions for war memorials, people did ‘blindly look aside’. Not just on the street – the prevailing mood in society became one of ditching the old songs, the old feelings. It wasn’t until the 1930s that JB Salmond wrote ‘Twenty Years Ago’, a condemnation of the treatment of the soldier both during and after the war, but the swing towards distaste for everything to do with the war began in the roaring ’20s:

James Bell Salmond had been a 2nd Lieutenant in the 7th Black Watch and returned to journalism after the war, first on the Dundee Advertiser and later as editor for many years of The Scots Magazine. He published one small book of verse in 1936; his few war poems are in it, and you get the feeling that they might have been ‘maturing’ during the 1920s. Like most ex-servicemen, he ‘got on’ with life, but also like most, had memories suddenly brought to the surface by mundane events. In his poem ‘The Forfar Bus’ he is taken back to a bus journey in France in 1916, ‘And a ‘bus from Albert to Pozieres/And fellows that rode with me’:

For another newspaperman, WD Cocker, the trigger was a night of rain, which inspired his poem ‘Storm Memories’:

And from another of his poems, entitled ‘Memories’:

Yes, millions, no doubt. Men who rarely talked of their experiences, or who might not have had an audience for their reminiscences, or who just wanted to forget. Pity those who could not keep the intrusive thoughts to just late at night by a comfortable fire.

WD Cocker had been a prisoner of war in Germany from 1915, and some of his best poems in English date from that time. It is interesting to note what happened to the work of the three professional writers, all journalists, whose poetry had been amongst the strongest of the Scottish war poets. All survived military service, all returned to Scotland, but none continued with the type of poetry he had written during the war. Cocker went back to The Daily Record in Glasgow, and turned largely to humorous verse in Scots, which was very popular. Joseph Lee of the Dundee Advertiser had also been a prisoner of war and upon his return he wrote very little poetry. Roderick Watson Kerr, a tank commander who was awarded the M.C. in 1918, worked at The Scotsman until the mid-1920s, while setting up The Porpoise Press to promote a new Scottish literary culture. He wrote longer poetical pieces in a satirical vein but did not find fame with them. An academic study of the work of these three poets during and after the war would be interesting.

An angry voice was raised in 1920 when North-East poet Charles Murray, usually fairly benign, wrote ‘Gin I was God’. In it, God looks down in disgust at warring humanity and vows to send another flood to drown out the whole lot, and then start His creation, the Earth, all over again. Strong stuff.

In a country suffering from aftershock, presumably that is what everyone, poets included, wanted to do – put the war behind them, and start anew.

But still, once a year, everyone did look back to the war. In a prescient poem written in 1916, ‘The Home-Coming’, Joseph Lee looks ahead to the ceremonies that might be held when the war is over. The final verse makes you shiver:

We have become so accustomed to the unchanging ceremonies of Remembrance Day that it is quite hard to imagine the solemn import of that day in the first few years after the war. William Soutar describes November 11th:

Perhaps after all Robert Service was wrong when he said, ‘The world will soon forget’. We don’t forget – we still carry out the ceremonials of remembrance around this time every year. But perhaps we just ‘remember’ what we think we should: we have our comfortably sad little picture of the fallen soldiers, the thought of noble sacrifice in death. But do we remember those who lived? It might be worth a different sort of remembrance this year, as we ourselves struggle to cope with a changed and often frightening world. We need to remember the everyday courage of our grandparents, who gathered themselves together to make the huge effort required to build up the world again after the combined ravages of war and disease. We need to do the same. Perhaps some of what the poets of their time said will help us.

With huge thanks to Lizzie MacGregor for her wonderful blog series on the subject of War & Remembrance, incorporating one of Autumn Voices favourite creative pastimes: poetry.