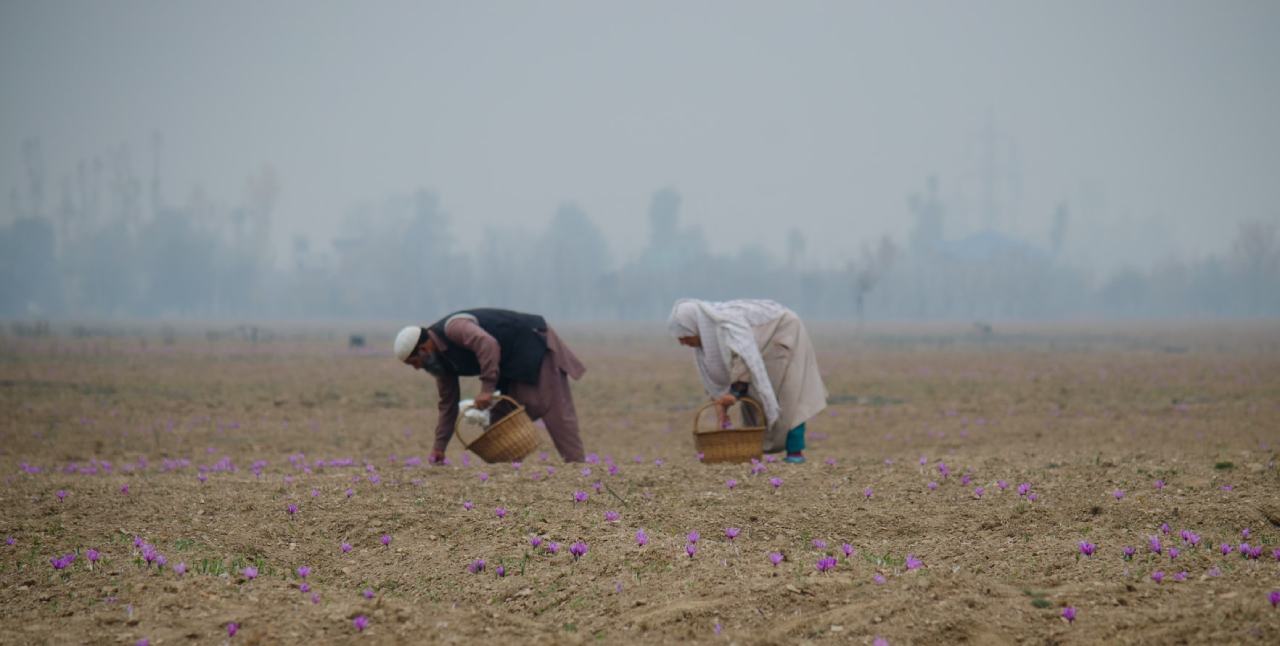 “When humanity exterminates other creatures, it is sawing off the limb on which it is sitting, destroying working parts of our own life-support system.”

My previous blog took the story in Ancient Anchors up to the Scientific Revolution. In the fourth and last section of the book Gaia takes us on a journey up to modern day, charting the rise and fall of empires, the spread of trade routes, colonization, wars, industrialization and environmental impacts on her. For this I relied heavily on history books, internet searches, environmental websites and specialist books like Peter Frankopan’s The Silk Roads : A New History of the World, Robert Kerr’s General History and Collection of Voyages and Travels Arranged in Systemic Order: Forming a Complete History of the Origin and Progress of Navigation, Discovery and Commerce, by Sea and Land, from the Earliest Ages to the Present Time, Vol V, and Poverty and the Industrial Revolution by Brian Inglis.This is the largest section of the book and is therefore divided into two parts. The first part is Earth’s story, narrated by Gaia, and the second part is a response by women, whose voices in earlier sections have been absent, to historical and environmental events leading up to our current situation.

Gaia talks about cause and effect, push and pull. I found this was the easiest way forward for me to proceed. I have quite strong political views and needed to rein them in rather than risk allowing them to dominate, although I was not able to completely eradicate them. I chose to concentrate on looking at the facts: which alliances were created and why; what trade routes were formed and why; the domino effect of these alliances when things went wrong; and the wars that ensued. The cost of these wars, not just in human terms, but in nature and what Gaia must have felt, was another consideration I used, and I hope I got the balance right.

As in earlier parts of the book, I was faced with the same problems regarding what to include and what to leave out. In the last section of this final part of the book it would have been easy to drift into a purely radical feminist narrative, but that would not have necessarily reflected the theme of the effect of historical events on the Earth and how they came about. I therefore selected the women and their contributions to create a discursive narrative reflecting their responses to the events as described by Gaia in the first part of that section, and where they thought the blame for these events lay.

From Vera Brittain’s and Mary Seacole’s experiences of individuals suffering in war, to Hannah Arendt’s analysis of evil as experienced through the Holocaust, Simone de Beauvoir, Ayn Rand and Helene Cixous laying blame at the feet of men and Rachel Carson and Mary Midgeley placing man firmly within nature, noting that his war against nature is inevitably against himself – the women offer a different analysis of the spread of ideas to those offered by the Ancients and philosophers in an earlier section of the book.

Gaia, however, has the last word – replying to their comments and making a speech about climate change, how it arose and where we are now. She informs us of the indicators used to identify that a sixth mass extinction has begun and of her fears for herself and the creatures who inhabit her. Yet her relationship with Sapiens – observing them, living with them, experiencing their fearlessness – has confused her and she admits to admiring their resilience and creativity, thus leaving the reader with the hope that it’s not too late for Sapiens to do something about their behaviour, halt climate change, and save her and themselves.

What was most interesting for me whilst conducting all my research was how neglected indigenous philosophies have been, and how colonization by white settlers has strived to eradicate them. I felt that this subject deserved a book of its own and that will be the focus of my next book. I secured funding towards a research trip to Tasmania, which should have been undertaken May 2020, but COVID-19 has put paid to that for the time being. However, as they say: