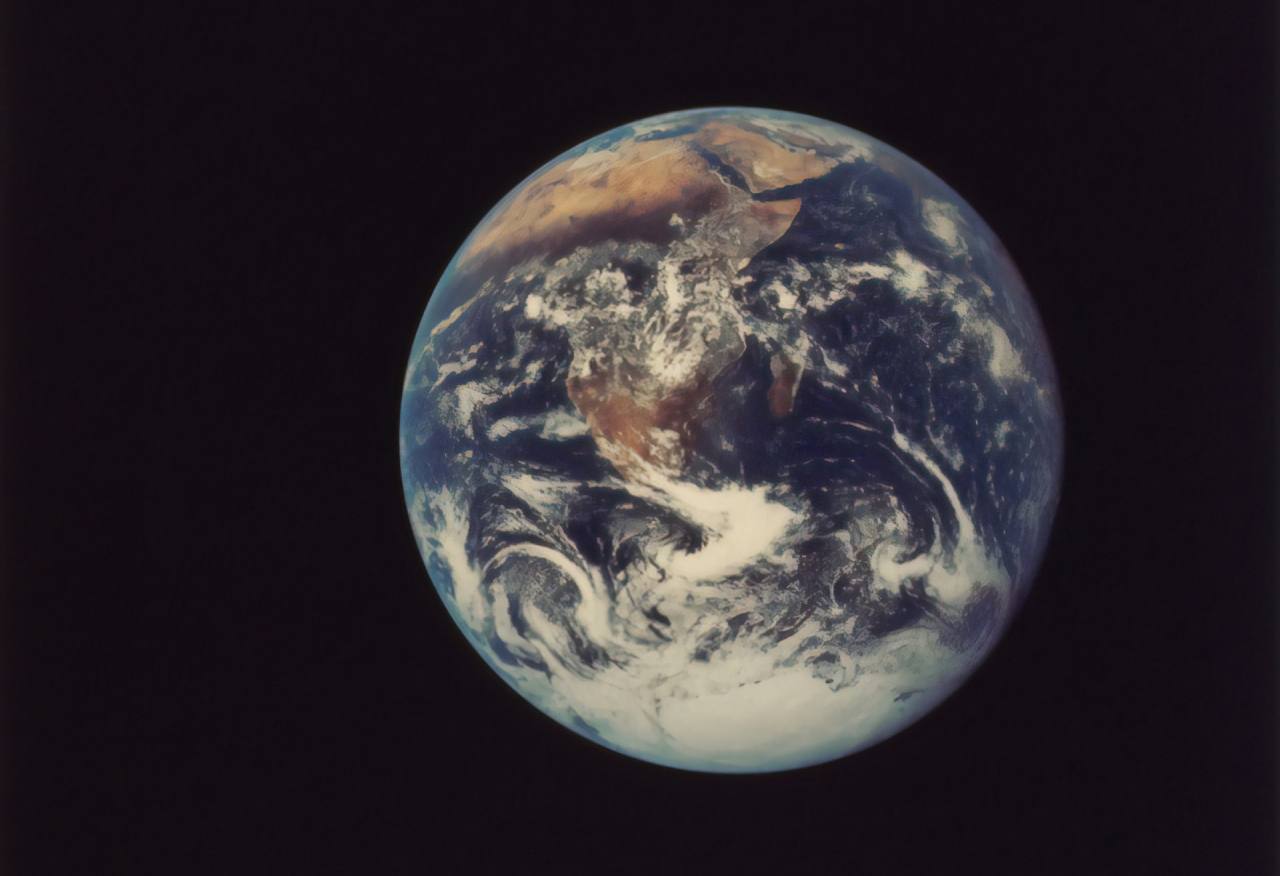 As I explained in my last blog, Ancient Anchors tells the story of the Earth and her relationship with her inhabitants from the Big Bang to the modern day, through a variety of Biblical and historical voices mainly created from written extracts. The book is divided into four parts to symbolically represent each of the Four Principles of Stratigraphy as determined by father of geology, Neils Steensen, and the first part exclusively uses the voice of Gaia.

Creating the character of Earth wasn’t easy. Obviously, I didn’t have any writings from Earth that I could use and there are lots of different theories about how the Earth was created, so I plumped for one theory and went with it. I created my character as though from newborn, discovering things about and around her, flexing her muscles, trying out things, slowly growing older and wiser and commenting on the activities of Homo Sapiens with whom she has a difficult relationship. She sees and feels everything done to her and others, often despairing at the human race but nevertheless at times admiring it.

I wanted to convey an environmental message, to look at how a species has come to dominate and destroy the planet, charting historical points of change and development, rise and fall of dynasties and empires. For this I relied heavily on Yuval Noah Harari’s book Sapiens and David Christian’s Origin Story – A Big History of Everything. And to help me understand the science involved, I chose to use Geology for Dummies by Alecia M. Spooner.

One of the problems I faced choosing one theory from the many is that there will always be someone who challenges the veracity of what is written. I was writing a creative piece, not a textbook, but I still tried to remain accurate to the facts consistent with the theory I had chosen. I asked a scientist friend to check an early draft to make sure I had done this, and he identified a couple of issues. The first was my use of the word ‘imperfections’.

“…layers were added by eruptions of molten rock along the sea floor, and imperfections multiplied.”

This suggested to him that a human perspective was superimposed on the Earth/Nature and that what we see as imperfections are not imperfections at all and are perfectly natural in themselves. However, in my defense I am anthropomorphizing Earth and using poetic license here, so have kept that in.

The other issue was dating. Different cultures have different calendars, so I had to move away from using ‘AD’ or ‘BC’ and instead use ‘years ago’. This was a useful suggestion as I had been tying myself in knots trying to use different calendars. It also shows the simplest approach is the best, but we don’t always think of it ourselves.

Having resolved those issues, I then went on to really get into the character of Gaia and to see things through her eyes. It was a wonderful experience. The haiku that came at the end of each section grew out of this, felt extremely satisfying to write, and set me up for the next challenge.

Next time: The Meaning of Live from the Ancients to the Scientific Revolution