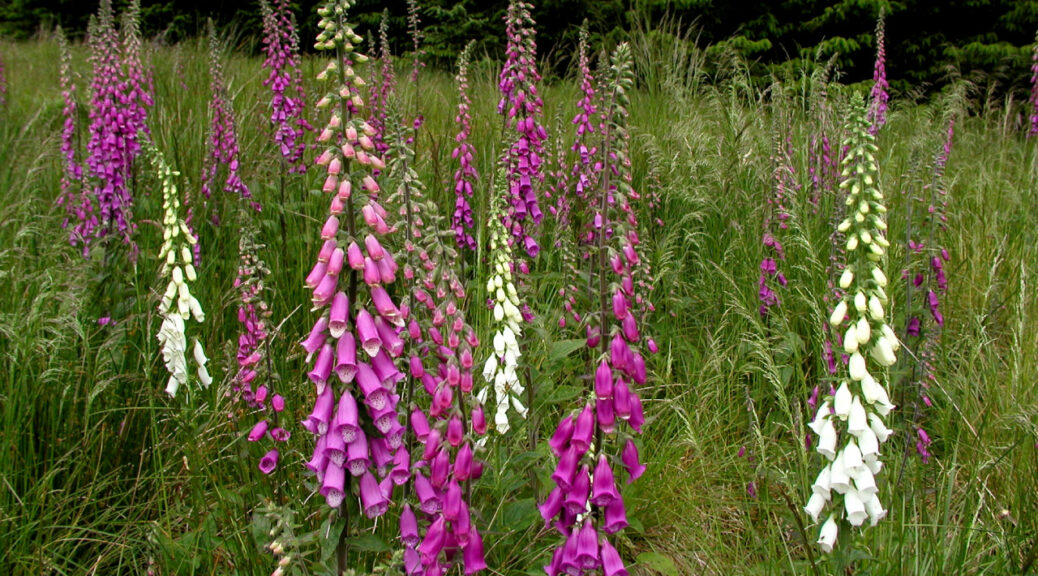 Yesterday, I listened to the clamour of wintering geese and watched Swallows preen hard-used flight feathers. Sometimes, it’s enough to delight in sound and sight, but often, questions come to mind, unbidden, persuading me to listen more carefully, look a bit longer.

Watching birds, I automatically ask, ‘What’s it doing?’ ‘Defending territory? Nest-building? Feeding itself? Feeding young?’ One question leads to another. ‘What’s that Bullfinch feeding on?’ This week, it was the buds of a Hawthorn tree. Sometimes, it’s Ash keys, or Ragwort seeds or a Dandelion clock.

‘What’s that Long-tailed Tit carrying?’ Recently I watched a pair of those tiny, pink and brown birds − apparently crafted from fluffy bedroom slippers − building a nest in the fork of a Silver Birch. The tits kept close as they flew to and fro, calling softly, taking it in turns to squeeze through their dome’s stretchy entrance hole. They had reached the last stages and were adding king size feathers to their bed, trimming the hole with a few, final, irresistible flecks of lichen. As one worked, the other waited patiently, then they flew off together again. If I hadn’t noticed that they had nest material, I’d have missed so much.

Animal behaviour is always intriguing. Peacock butterflies often spiral up in twos, but what are they doing? Is it a male courting a female? Or is it two males in a power struggle? If you don’t know, why not watch and see?

As we get older, it can become more difficult to chase after butterflies, or hear high-pitched calls. I’ve long had floaters which blur my vision at critical moments, and when my back’s jiggered, I can’t slip under fences like I used to. But I find that plants are unfailingly obliging. They also invite questions. ‘When will I see my first Bluebell this year?’  ‘Which species of tree will come into leaf first and which last?’ ‘Are the buds bursting late after such a hard winter?’

Why bother to ask all these questions?

It’s certainly good for me. Seeking answers by my own observations is endlessly fascinating. This last year, cut off from friends and family, I have not once been bored, not with a garden, woods and rivers around me.

The more I learn, the more I realise how little I know.

It’s not just me – we are, as a nation, ecologically ignorant. In the April 2021 issue of British Wildlife I have just read a paper called ‘Pollinators and pollination: myths, misunderstandings and much more to discover’.  Since (by the estimation of the author) 70% of all 1,500 native plant species in Britain are insect-pollinated, you might imagine that we would know all we need to about the subject, but Prof. Ollerton concludes by saying, ‘familiar species can often produce surprises.’  So, we need more people to look at the common insects, the common plants around them, and ask questions − then work out the answers.

Of course, it’s not just what we know that matters, but how we use that understanding. Querying behaviour gives me insights into some of the local ecological relationships: the importance of lichens to some nest-building birds. The value of ‘weeds’ for various finches. It shapes my gardening: I leave many plants to go to seed, especially Dandelions. I tolerate nettles, so that Peacocks can egg-lay.

If only more of us could distinguish between a bird’s song and its alarm call!

I’ve often sat down for a picnic and had to move, because of anxious cheeping: parents unable to feed hungry chicks because I was too near their nest. I’ve also watched a man throw sticks to his dog whilst a Common Sandpiper has flown over his head, yelling, frantic, because it had small chicks crouching, whilst he, with his great big feet, ran up and down the beach, oblivious to a screaming wader which had flown all the way from Africa to Scotland, just to try and breed.

What kind of bird call am I hearing?
Why is that tree growing here?
Where is that bee getting pollen?

Such basic, such important questions.